Nigerian automobile electrician, Lukmon Alade who left the shore of the country for South Africa to seek greener pasture has shared his experience on how he rose from being homeless alien in South Africa to becoming the Chief Executive Officer, L&K Auto Panelbeaters Limited, – one of the fastest growing automobile firms in Johannesburg, South Africa.

Lukmon, who left Lagos years back recalled his early days in South Africa said it was not a smooth ride experience for him as he knew nobody in the country but held the belief that he was going to succeed with the slim chance he had.

YOU CAN ALSO READ: I Have No Regret Leaving UK To Build Premium Houses For People in Nigeria – Sonuga, CEO, Haven Homes

In his words, ‘’it wasn’t an easy choice when I left Nigeria but I knew that wherever am going, I will make a mark. Getting to South Africa, I asked the taxi driver to lead me to where Nigerians are based and he took me there. I walked into their place and met a guy, who also happened to be a Yoruba guy too. I explained my plight to him that I just came into the country and I don’t have where to stay. He told me that he also did not have where to stay but a club where he sleeps on snooker table. I told him I won’t mind joining him and that was how the story began. 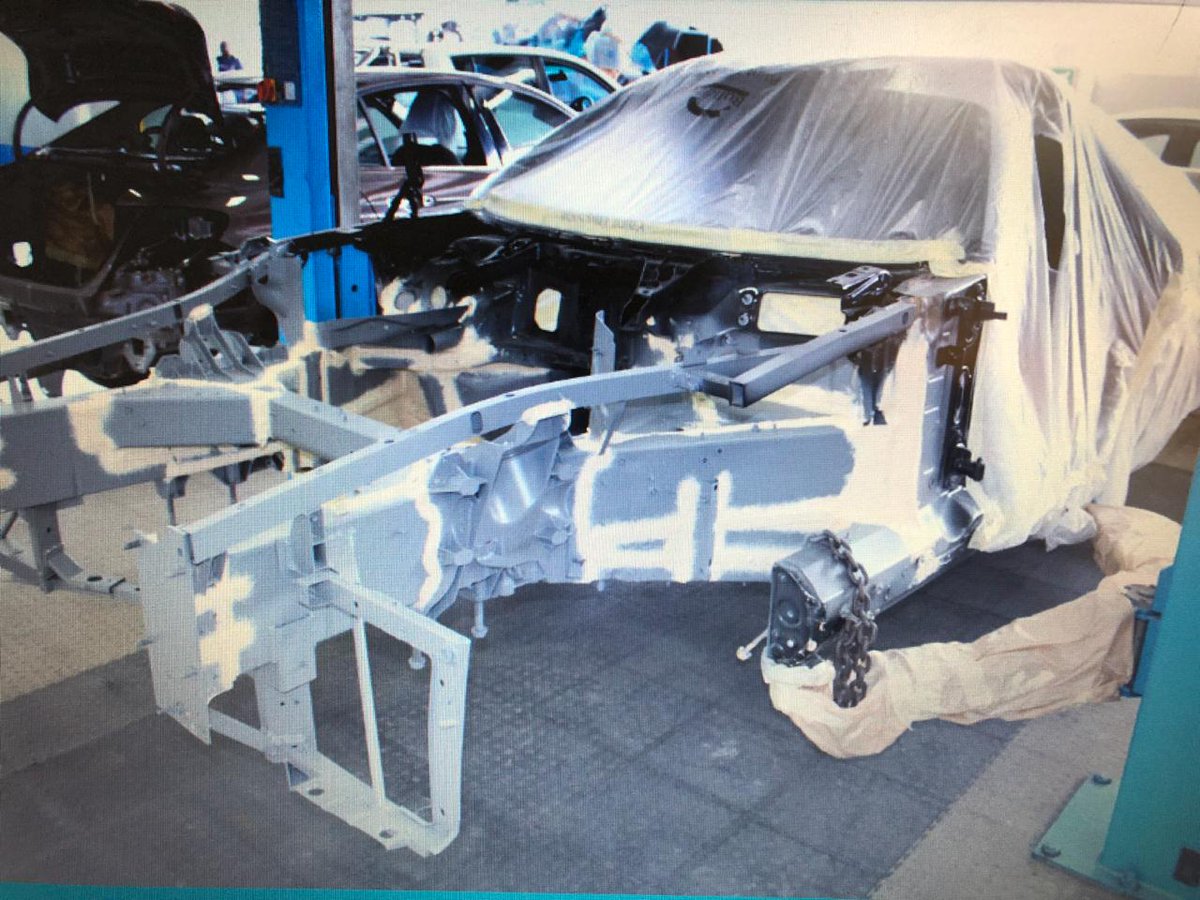 ”The next day, we walked into where Nigerians are fixing cars we met another Yoruba guy who works there. I told him am new here and I want to work. He asked of my skills and I told him am an automobile electrician from Nigeria. He later asked me to fixed one of their cars, I did perfectly.  That was how I got R650/$40 as my first paid job in day two of my stay in South Africa, he explained.

Commenting on why he decided to relocate from Nigeria, Lukmon explained that what prompted his decision was how people in their profession are underpaid and not accorded with deserved respect in Nigeria. He also added that he was not feeling fulfilled doing the job, therefore he thought about relocating to another country to professionally practice his skills.

‘’While at Nigeria, I was doing the same job but I wasn’t fulfilled because people don’t respect us and we were underpaid. I had a shop in Egbeda, Lagos to be precise where two people worked for me but I told myself that I might never become somebody if I continue that way and I decided to leave Nigeria. Today, I have made remarkable success in my business in South Africa and now become whom I wanted to be. He added.

Speaking on how things turned around positively for him in South Africa, he attributed it to a particular incident when he was called from his workshop to repair a Volkswagen vehicle by a white man which he repaired in lesser time and got the white man impressed.

He said, ‘’it was a day which I won’t forget in my life and that was when a guy from Volkswagen came to my shop that they need my service to repair their vehicle. I got there, I didn’t ask for machine but got a tester and work on the car, it took me 5minutes, the car started working after three months of faultiness. I was paid for the service rendered and he asked for my work permit with the intent of employing me but I told him I just came into the country, he therefore asked me to get the work permit and come back to join his company.

‘‘I joined him afterwards and later went ahead to set up my own company in 2016. Today, I have 29 staff who among them are four Nigerians and others are from Mozambique and Zimbabwe. Sometimes I asked myself when I see my staff, saying, am I the one controlling these people? My story was all about grace.

YOU CAN ALSO READ: ‘Products, Services Must Be Innovated To Suit Clients’ Needs’ – MD/CEO, Karotiz

While advising other Nigerians in diaspora, Lukmon however, urged young people to shun laziness and get something of value to do.

‘Anywhere you find yourself in this world don’t be lazy, make sure you get something valuable to do. There is no place easy either in South Africa, London, America. Just make sure you work hard and don’t ever give up in life no matter the challenges, just keep moving forward.  because there is nothing impossible.’