Aboyeji said in a recent tweet that he intends to partner with a women-focused credit startup that allows investors to deposit money as concessionary loans for women-owned businesses.

YOU CAN ALSO READ: Zoom To Compete With Google, Microsoft for Email Services 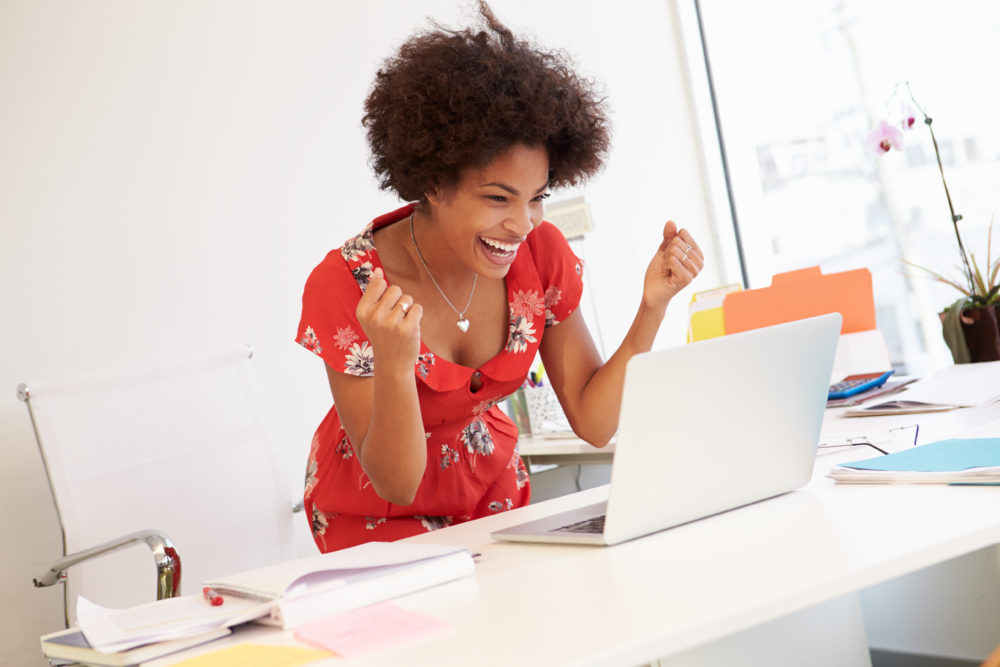 The former co-founder, Andela and Flutterwave further explained he’s willing to help any of the available women-focused credit startups raise funds as he already has three startups headed by women, which he plans to back.

Women has been said to receive less funding for business growth than their male counterparts.

The research, which was conducted on the over five-year revenue and investment data of around 350 companies were parts of the Mass Challenge accelerator program, that also showed that despite receiving less funding, women entrepreneurs reportedly produced more revenue per dollar funded.

Co-founder of PiggyVest, Odun Eweniyi once put out in a data that out of 74 companies in 2019 that raised more than a million dollars in Africa, only 13 are led by women.

In response to Iyin Aboyeji’s tweet, Edmund Olotu, founder and the CEO of TechAdvance, also pledged his support to provide resources for any founders planning to establish a women-focused credit startup that financially cares for female entrepreneurs.

In his tweet, he explained that he’s willing to provide everything needed, including payment rails, core banking applications, android and IOs digital banking apps, plus advisory.

Women entrepreneurs in emerging markets face a daunting gender finance gap in growing their start-ups, with only 11% of enterprises that actually attain seed funding being female-led.

According to a 2020 TechPoint report, only 10% of west Africa-focused startups with at least one female co-founder successfully raised $1 million or more in the last decade. To further expatiate, The African Development Bank has pitted the entire funding gender gap at $42 billion.

With venture capital crucial to catalysing business growth, the funding model needs to change. And with this new initiative backed by one of Africa’s leading entrepreneurs, women-led startups will be given the necessary investment support to grow early-stage businesses into world-class companies.

Furthermore, the funds will be distributed to women-led or owned businesses from a range of industries that are important to the economy.