Shoprite Holdings Limited’s management has announced that the sale of its Nigerian outlets was being concluded and would shut down operations in the country by disposing of a 100 per cent equity stake in its Nigerian retail supermarkets.

According to the company, the management expects the transaction to be approved by the end of the 2021 financial year.

YOU CAN ALSO READ: I Often Introduce Myself To People I can Offer Real Estate Opportunities To During Business Meetings 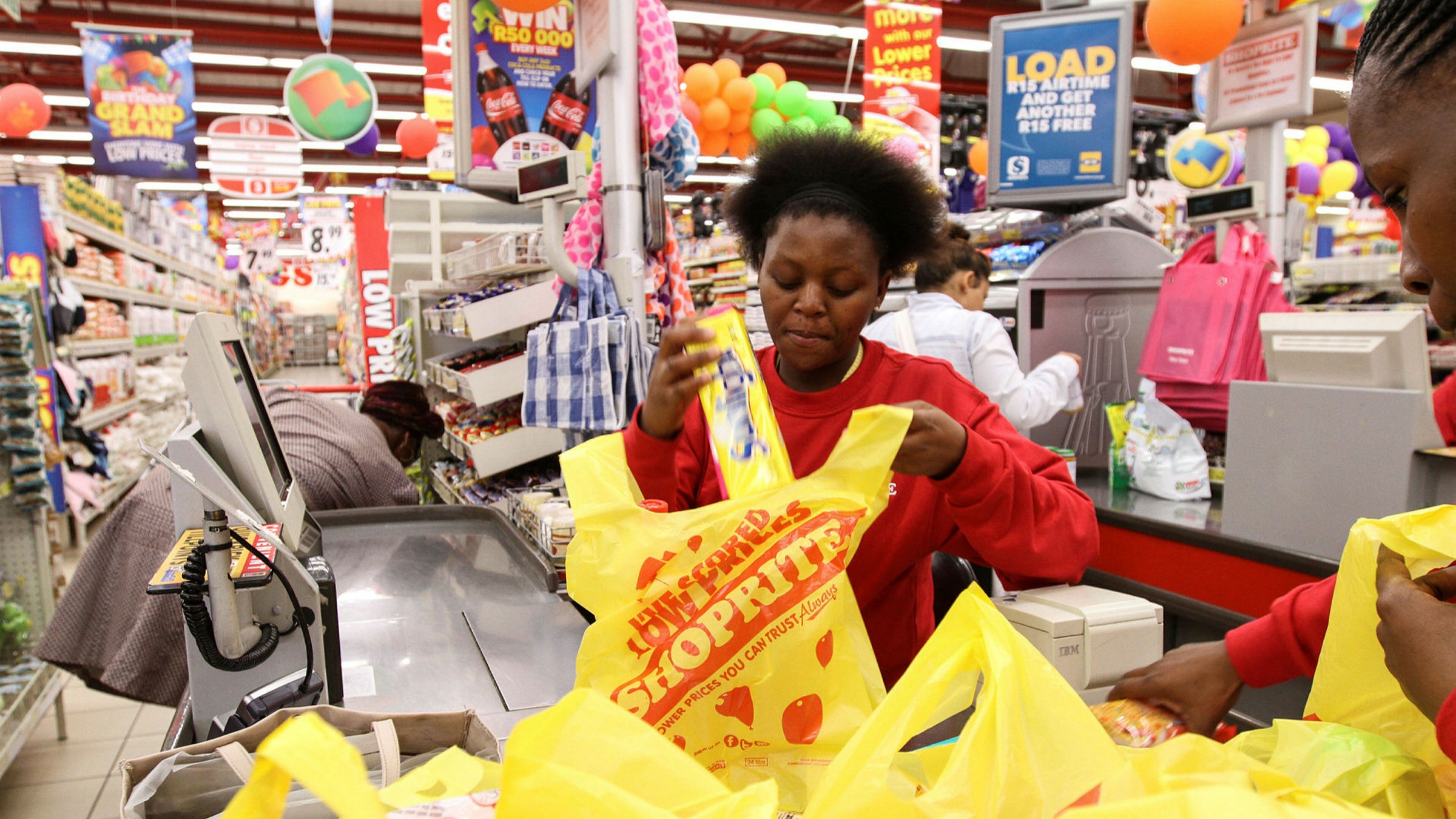 The company added that the management was in the process of concluding a franchise agreement for the Shoprite brand to remain in Nigeria as well as an administration and services agreement to provide support to the new shareholders with operating the outlets.

The Chief Executive Officer, Pieter Engelbrecht said the company is at the approval stage in terms of the sale of our Nigeria supermarket operation.

“From here, our capital allocated to the region remains at a minimum and we continue to manage costs as best as we can.” He added.

The company had in August last year in its half-year 2020 financial report announced that it would gradually end its operation in Nigeria due to the board decision to formally exit its operations in Nigeria over unfavourable market conditions.

In another position that was made available to Premium Times, Unit Chairman and Coordinator of the Northern Region of the National Union of Shop and Distributive Employees (NUSDE), an affiliate of the Nigerian Labour Congress revealed that some Nigerian investors bought into Shoprite and want to transfer the workers to the new management instead of paying them of.

Mr Ogenyi explained that one of the contents stipulated in the MoU with the Ministry of Labour in Lagos State was that Shoprite must not hand over on or before April 1, until all the parties come together to negotiate the pending agreement they had. “It was noted on the proposal that they are supposed to pay us off as workers, but we understand that gratuity is not obtainable under the Nigerian Labour Act. It has been expunged in 2004 Act as amended and is being replaced with the pension act.

Under the same Labour Act, he said, “we have redundancy and when an entity is sold, the employee role under the old employer becomes redundant.”

Also, the NUSDE official stated that they also took cognisance of some of the clauses in the Nigerian Labour Act, especially sections 10 (I) & (II) which state that employees must not be transferred to another employer without first seeking the consent of such an employee