Nigerian who lives in Canada, Raufikat Oyawoye has won the Season 4 of “The Great Canadian Baking Show”

Raufikat Oyawoye is a 35 years old Information Technology support engineer at Milton and a naturally talented baker whose flavours are inspired by her mother’s kitchen when she was in Nigeria. 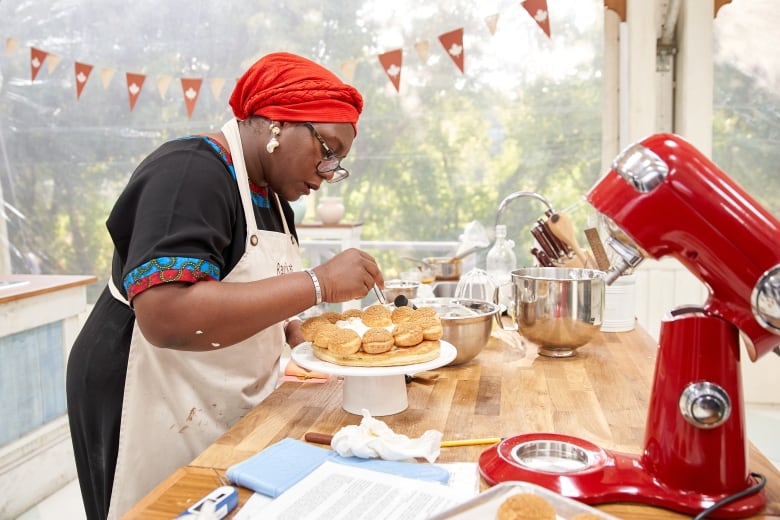 She was crowned after eight scrumptious Signature and Showstopper bakes and a series of almost impossible at The Great Canadian Baking Show, Season 4.

Raufikat is a proud mother of two who genuinely loves baking creations for her family. Raufikat’s work in engineering gives her scientific precision, infused with the flavours and techniques from her home country. 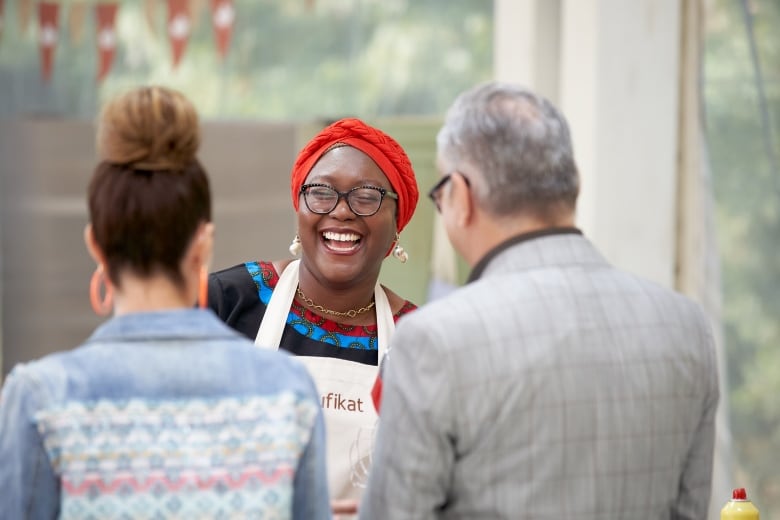 Raufikat and the other nine bakers participated in the famous tent for Season 4 of The Great Canadian Baking Show.

The participants include a drag queen, a former professional musician, a “recovered lawyer” and a whole lot of Baking Show superfans who have dreamed of baking in the tent for years. 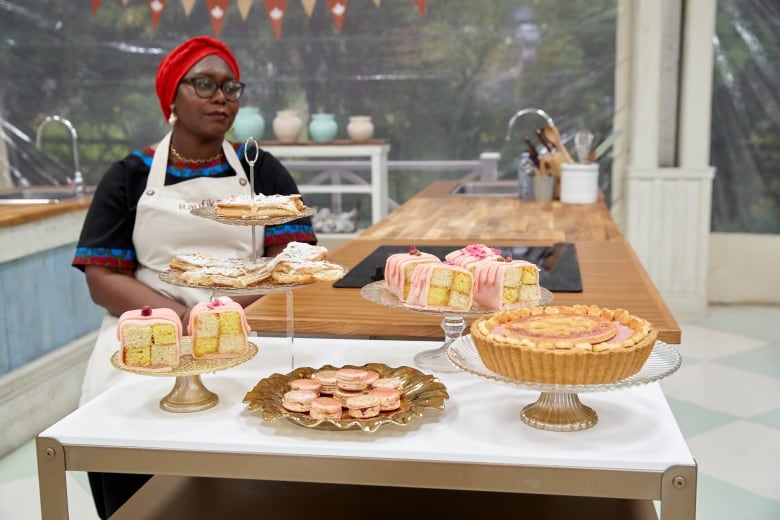 She was up against fellow finalists Tanner Davies of Winnipeg, Man. and Mahathi Mundluru of Markham, Ont. in the season finale.

Raufikat revealed that the experience has been amazing. “It was a lifetime experience. I have a new baker family,” says Raufikat.

Raufikat’s husband, Taofeek said explained that what makes her wife special and so unique is that she puts her love in what she does.

“Even when she’s missing home, and homesick, she will want to do get up and bake.” 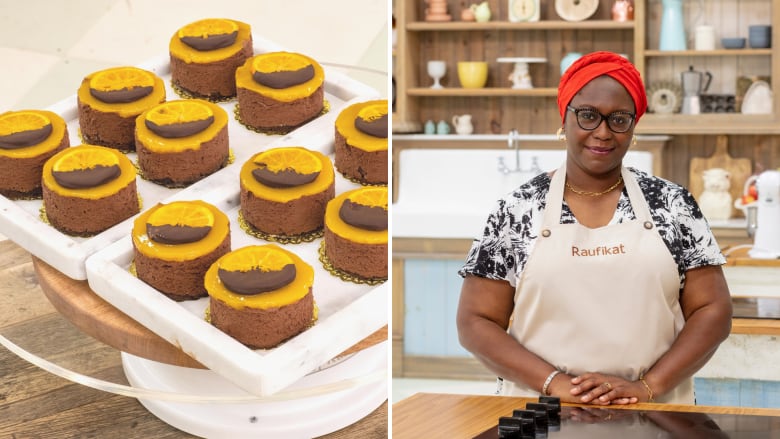 In a touching ceremony that reunited the finalists with fellow bakers from earlier in the season, hosts Ann Pornel and Alan Shane announced Raufikat as the winner.

“Raufikat totally deserved that win. She’s such a phenomenal baker, so talented, and never delivered anything less than perfection,” says Mahathi.

Adds Tanner, “it really does feel like the right person won.”

The Electrical and Computer Engineering graduate of the University of Technology, Minna had worked in MTN Nigeria, Galaxy Backbone, Nigeria Communication Commission before she left for greener pasture in Canada.