Startup needs to do research, finding the VC firm best suited to their situation. Although many small businesses are set up as S-Corporations, these firms want to invest in a business that’s a C-Corp or an LLC. By this stage, the startup has realized the SEC has many rules and requirements. The startup is now a company with shares of stock.

There’s a romance associated with startups. There is a person with the big idea. They get started in their garage. Venture capitalists buy into their idea. The business takes off. It goes public. Everyone gets rich. Now comes reality. Many startups fail. Accountants can help shift the odds in favour of the founder.

YOU CAN ALSO READ: How To Become A More Humble Leader

The Role of the Accountant

Accountants can play an enormous role. Consulting is a logical part of your business advisory services. The first and most plausible role is serving as their first CFO, at least on a part-time basis. Often, the founder has a business idea, yet lacks a head for day-to-day business operations. No need to quit your day job. You would likely be an “on demand” CFO. It’s not uncommon for startups to want to bring in professionals with the relevant skills on as “as needed” basis instead of hiring staff full time. You would be billing for your time as you provide this advisory service.

As their “part-time CFO,” your expertise relates to money. You would be providing at least four necessary services. 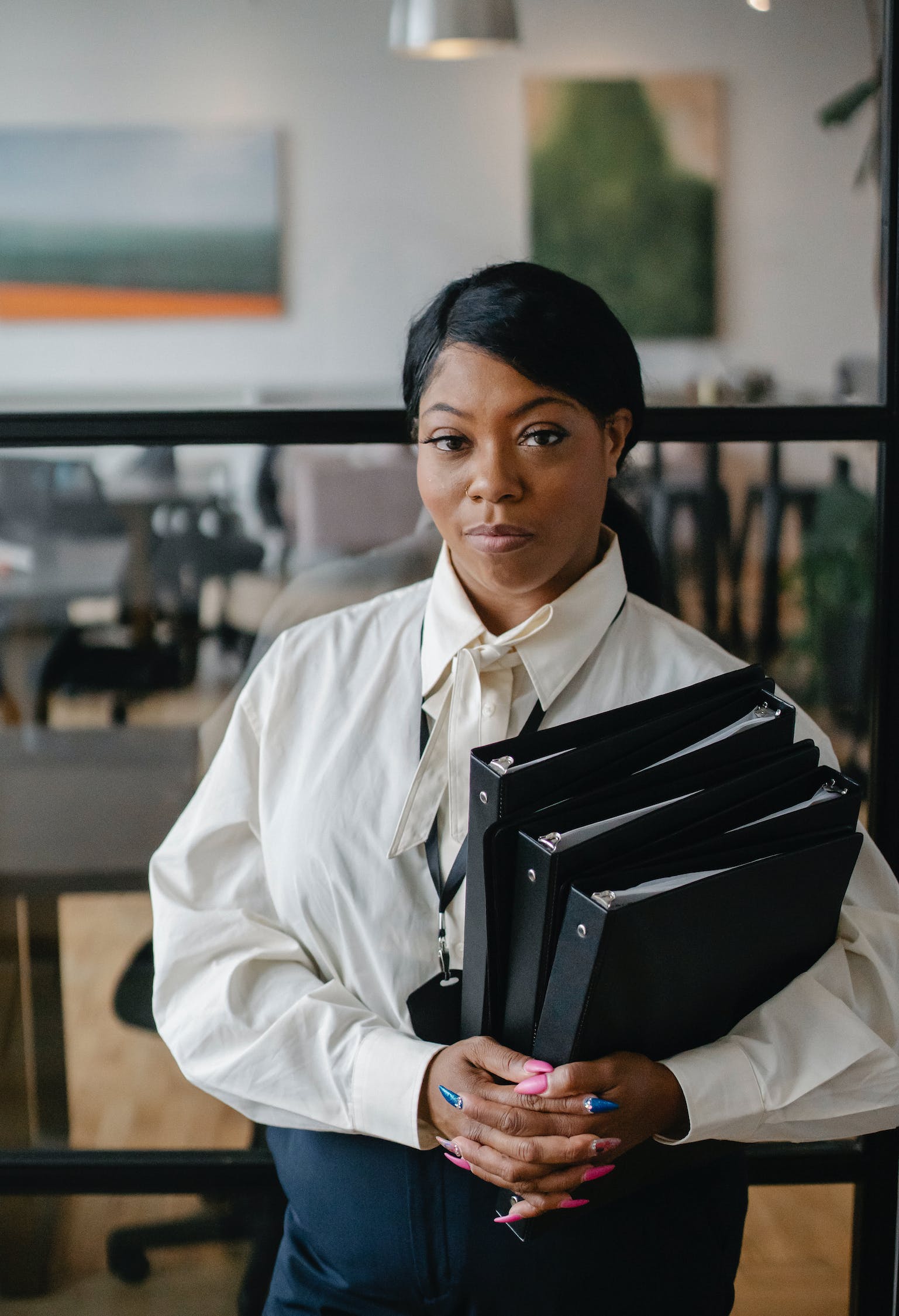 The founder will need a business plan. Future lenders will need to know there’s a management structure in place along with a path to license, develop and market the product. You have expertise in developing business plans.

Organising the company’s initial finances into presentable form is the next step. The business needs a banking relationship. They need to be incorporated as a business with company finances separated from the founder as an individual. They must be setup to pay taxes. This organization will help the initial lenders take the founder seriously.

Now we come to raising money. The founder might have vague ideas. You are in a position to educate them. The second part of this article addresses sources of capital and the order in which it would be raised. By educating the founder, they are not reinventing the wheel.
While you are telling them where and how to look for financing, you are steering them away from predatory lenders who are probably already sending them e-mails!

The last point ties into the greatest benefit you bring to the relationship. You are a fiduciary. You work on your client’s behalf and are paid for your time and advice. Bankers have annual goals on how much they are expected to book in new loans. Intermediaries are paid a fee for connecting borrowers to lenders. They are not concerned with getting the most favorable terms for your client. That is your entire focus.

Where Does the Money Come From?

New business startups need capital. Banks prefer to see revenue and assets before they lend money. Since new businesses generally have neither, they need to look elsewhere.
Terry Tormey, Chief Executive Officer at Xenon, VR in Belleville, NJ has decades of experience getting new companies off the ground. He shared the sequence of steps many startups follow. He explained new startups should bring in an accountant early and talk with them often.

Many startups are formed by smart, enthusiastic, hardworking entrepreneurs. They have an industry background in a field like medical devices. They have a vision, seeing where their potential product meets a need in the marketplace. 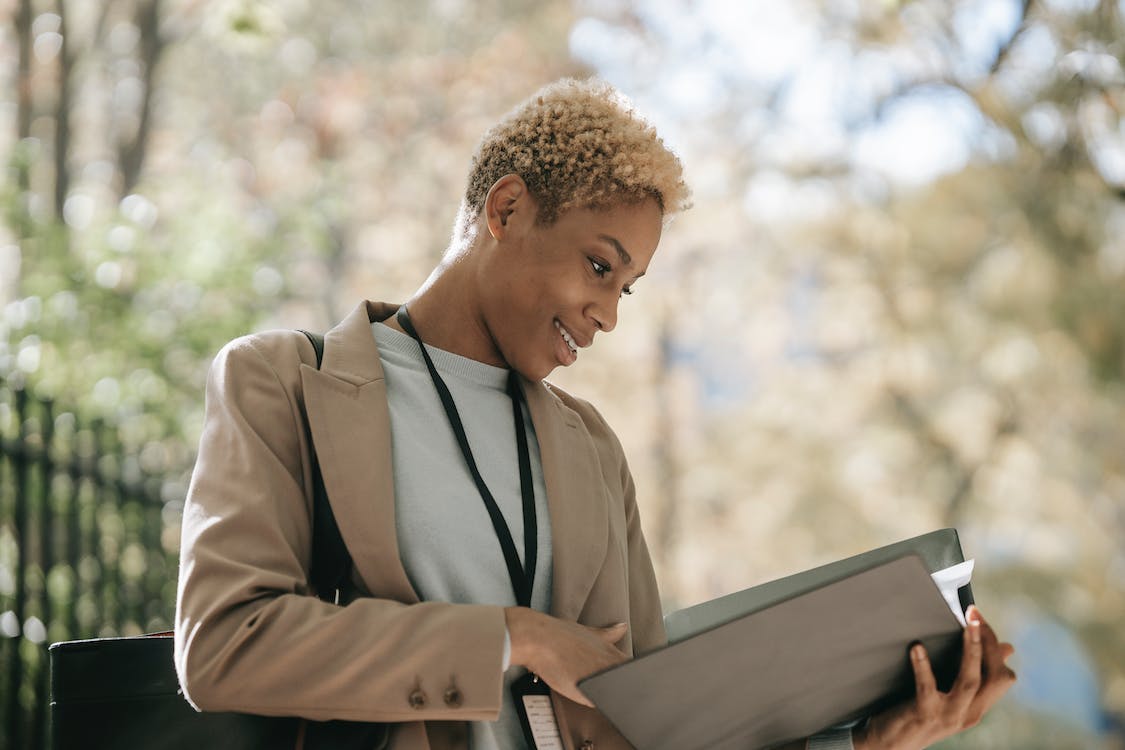 Unfortunately, they often lack business acumen. They need to bring in consultants with background in getting a new business off the ground while seeking funding. They need someone who can provide management structure. In most cases, potential lenders will require it. They want to see grey hair, someone with a track record of launching startups.

Charity (and Investment) Begin at Home

The first source of funding for most entrepreneurs is their own pocket. They put in some equity. The next logical step is any rich relatives and friends they can find who believe in them and are willing to be initial investors. This is appropriately called the Friends & Family round of funding.

Terry provided some cautionary advice for would-be entrepreneurs. Be patient and plan on a long runway. Getting the business off the ground will likely take twice the time and twice the money you would expect. He also explained early equity is the most expensive. Many startups fail. Your first investors are taking a risk backing you. They need a high potential for reward.

Terry explained non-dilutive cash grants are an ideal initial source of startup money. In addition to grants, many states have startup assistance programs. The New Jersey Economic Development Authority (NJEDA) is a good example. If your business is a startup in New Jersey, any equity investment you get from any source results in 20 percent of the investor’s amount being handed back to that investor in cash from the state. Your investors can come from anywhere in the world.

The NJ program is called a tax rebate program, but the investor is getting cash back from the state. A 20 percent rebate looks pretty attractive. It can be as high as 25 percent in designated Enterprise zones.

It’s been said the best California wines don’t leave California. Why? Because people in the know buy from those small production wineries because they learn about them through local knowledge. Maybe they know the winemaker’s reputation. That’s where the angel investor story starts.

Many industries and counties have angel investor groups. These individuals pool some assets and invest in several companies they consider promising. To be an angel investor you usually need to be considered a qualified investor. Typically, this means $ 5 MM+ in assets. Why? Because they need to capability to absorb potential losses and accept a longtime frame before they might see a return on investment.

Unlike poker players, they don’t go all in. The structure is similar to a mutual fund where assets from a pool of investors is spread among a group of startup companies, reducing risk. That’s the nest stop for startups seeking capital.

Let’s assume angel investors are content to take a passive role. Venture capitalists, sometimes called “vulture capitalists” are seeking more involvement. They want to see a solid management team in place at the startup. They likely want a seat on the board. They are probably providing the money in segments, instead of writing one big check. Obviously, they want a significant equity stake.

On the plus side, venture capital firms often focus on an industry segment like biotechnology or medical devices. They have expertise. They might focus on a protected classification like minority-owned or women-owned businesses. These are categories where the Federal government often gives preference when awarding contracts. 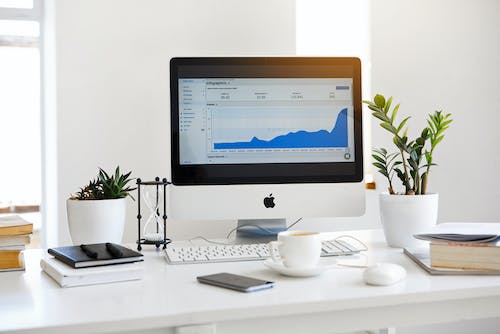 The startup needs to do research, finding the VC firm best suited to their situation. Although many small businesses are setup as S-Corporations, these firms want to invest in a business that’s a C-Corp or an LLC. By this stage, the startup has realized the SEC has many rules and requirements. The startup is now a company with shares of stock.

The Internet has democratized many areas of our lives. We choose restaurants based on reader reviews. We read articles because they are trending. Startups might also raise money through crowdfunding.

Crowdfunding is for smaller amounts of capital, perhaps in the $50,000 – $100,000 range. That might be all the money the startup requires. The rules have been loosened up in recent years. The startup would hire a firm with expertise in raising money in the online space.

Accountants can find themselves on the ground floor of a successful business startup. They can remain involved through the life of the business. Helping to raise funding is an area where the accountant can make a significant impact. The most points concerning raising money are as follows:

You Want To Know The Key To Getting Ahead at Work? Get a Sponsor!

7 Major Ways To Prepare For Your Next Interview

Why Master Degree May Not Be What You Need After Your First Degree @kola_shawana enterpriseceo.ng/202… via @enterpriseceo

‘How I Became Advertising CEO after Law School’ – Seyi Tinubu

Why Master Degree May Not Be What You Need After Your...