Verizon has announced its readiness of selling faded internet stars Yahoo and AOL to a private equity firm for $5 billion, ending the media ambitions of the telecoms giant.

The deal with Apollo Global Management also includes the entire Verizon Media unit, including the advertising tech operations of the two brands.

Meanwhile, Verizon is set to retain a 10 percent stake in the company, which will continue to be led by the Chief Executive, Guru Gowrappan, the company said in a statement.

As internet users shifted to newer platforms such as Google and Facebook, both AOL and Yahoo have lost traction and lofty market valuations.

Speaking on the recent development, the private equity partner at Apollo, Reed Rayman, said they are thrilled to help unlock the tremendous potential of Yahoo and its unparalleled collection of brands.

“We have enormous respect and admiration for the great work and progress that the entire organization has made over the last several years, and we look forward to working with Guru, his talented team, and our partners at Verizon to accelerate Yahoo’s growth in its next chapter.”

YOU CAN ALSO: Meet Debora Ojengbede, “Business Analyst by Day, Drummer by Night” Who Raised $1 Million For Her Company 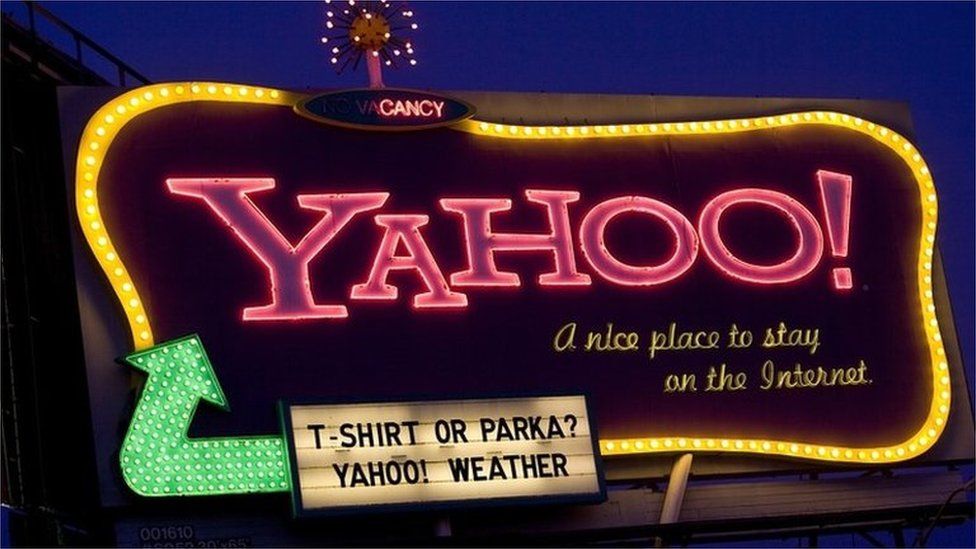 Apollo’s David Sambur added, “We are big believers in the growth prospects of Yahoo and the macro tailwinds driving growth in digital media, advertising technology, and consumer internet platforms.”