American business mogul and founder of Amazon, Jeff Bezos has stepped down as the Chief Executive Officer, and the Chief of Amazon Web Services, Andy Jassy will take the position as the new CEO.

YOU CAN ALSO READ: How Mark Zuckerberg, Jeff Bezos, Others Become $Billions Richer in First Quarter

Bezos who is currently the richest person in the world started Amazon as an online bookstore in his garage at the age of 30, packaged the orders himself, and delivered them to the post offices. Amazon has now expanded its business in the fields of e-commerce, artificial intelligence, cloud computing, digital streaming among others which has helped the company attain greater heights.

Amazon’s market value is over $1.7 trillion, according to a report by AFP making it the most valuable brand on earth. After a divorce settlement with ex-wife Mackenzie Scott, he gave a part of his stake to her Bezos’s current net worth is close to $200 billion.

According to BBC News, he is a man with a singular focus who has created a legendary work philosophy and a company worth almost $1.8trn (£1.3tn)

Many people who work closely with him say he is a man of promising visions and most of them debunked the false claims made against him.

YOU CAN ALSO READ: How Serving at Country Hill Changed My Career Path for Success’, Omorinola Fawole, Country Hill’s Head of Customer Relations 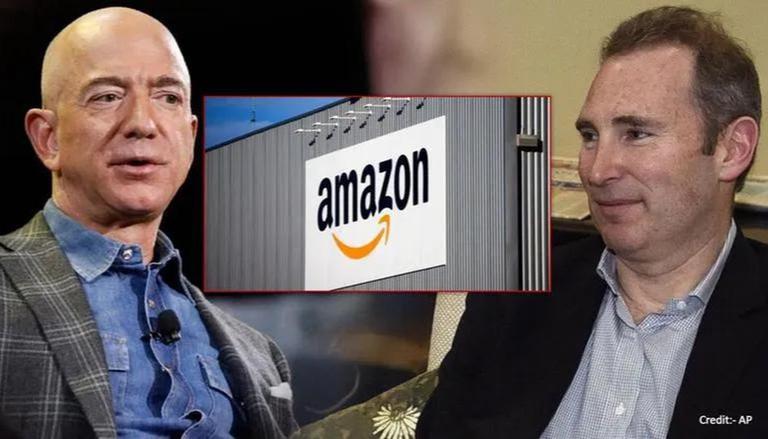 However, a petition to not allow him back to earth has gathered nearly 150,000 signatures after he announced that this month, he intends to fly into space on the first crewed flight made by his company Blue Origin.

‘To Thrive, You Must Understand, Communicate What Makes You Different’ – Tolu Michaels

‘I’ve Always Wanted To Be An Accomplished Accountant From Primary School’ – Anthonia...

‘I’ve Always Wanted To Be An Accomplished Accountant From Primary School’...