This is according to data titled “Mapping the Money,” published by Maxime Bayen, a Senior Venture Builder for Catalyst Fund at BFA Global.

The data hinted that 80% of that funding was raised by start-ups HQ’ed in one of Africa’s ‘Big Four’ – Nigeria, Kenya, South Africa, and Ghana.  South Africa and Nigeria are in a league of their own, and together attracted more than half of all the funding raised on the continent (28% & 27% respectively, $300m+ each). 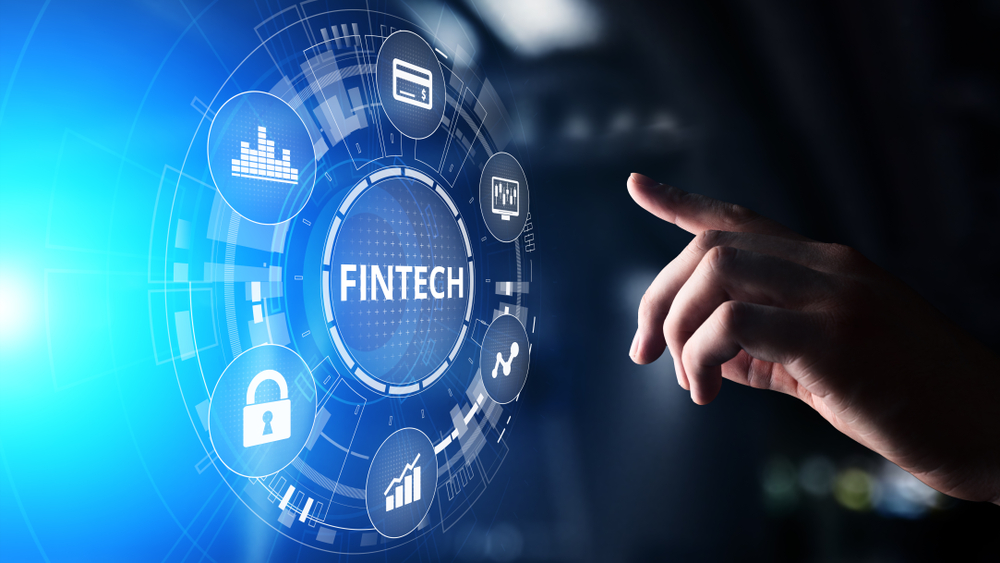 Some of the notable funding rounds were closed by led the way with a momentous $170 million Series C raise to become the third payments unicorn in Africa.

Startups with all-male founding teams still took home most of the funding with 77%, while female CEOs raised 14% of the financing, up from 2% for the same period in 2020.

Fintech is the most funded sector.

Of all the sectors, fintech remains the most funded sector in Africa. Nearly half (48%) of the funding went to fintech start-ups. This share is higher than in previous years where most of the fintech funding was raised in H2 (89% of it in 2019, and 76% in 2020).

Nearly $150 million have already been raised by start-ups in Africa in the first 10 days of H2. The current boom in funding in Africa will continue to grow rapidly before the year ends.