As of today, POS and NIBSS are the preferred channels with 43 percent of total transactions in 2020. Unstructured supplementary service data (USSD) has 35 percent of the transactions. In January the value of NIBSS Instant Payment transactions was N18.5 trillion.

Charlie is out. Horse is old. Years of substance abuse and overdose have reduced the impact of these drugs. So, to get a little lift, you need to mix Charlie and horse to get high impact. The combination of Charlie and the horse is dynamite. In street parlance, Charlie is cocaine. The horse is the heroine.

One is a depressant: It calms your gorilla. The other is a stimulant: It wakes your beast. Therefore, mixing the horse with other substances compounds the already high risks associated with the drug’s intake. According to research, if you combine depressants and stimulants you will mask the signs of an overdose of these drugs. The next high you get is death.

YOU CAN ALSO READ: EnterpriseCEO e-Magazine August – Human Mission To Mars: Inside The Battle of Billionaires’ Space Blocks

Aside from Charlie and horse, there are other psychedelic drugs. Methane – known on the streets as stove-top. It makes you violent. Leading you to behave erratically because you cannot make good decisions. If you use meth continuously you will damage your brain. The next high you get is death. Codeine is another substance. It is readily available off the shelf. It is known as Cody or French Fries in street parlance.

Ordinarily, codeine is a painkiller. If you abuse it you would have murdered sleep. You will not be able to sleep. Then, it will damage your liver. The next high you get is death.

On the flip side, because these drugs are accessible, available, and amenable, adults and youths have embraced the deadly lifestyle of drug addiction. Drug abuse will destroy your dream. Drug abuse can extinguish your generation.

It does not respect age. It is dangerous to all genders. If a religious sect embraces it, it will snuff out its very foundation from one generation to the next generation. Besides, the effect of drug abuse is not palatable on the economy. So, why would you get involved in these old and out-of-date drugs if they will eventually kill you? Come on. Wise up. Switch to Pos. That is the new drug. 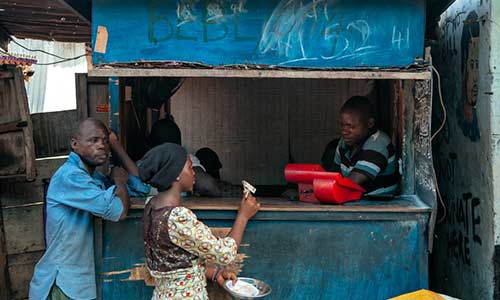 It is not deadly. It is not addictive. It is hot. It will enhance your bank statement. Pos is legal. This new-kid-on-the-block will transport you economically beyond your imaginations. That is the power of the new drug.

It is more powerful than cocaine. It is cooler than the heroine. It is better than black beauties. In fact, a report by ACI Worldwide had said that Nigeria would witness an accelerated increase because of this drug, as it will help to generate a volume of over 7.7 billion for the economy by 2025.

Nigerians who are in the know have embraced the POS lifestyle. Everywhere you turn – from Lagos to Port Harcourt and Abuja to Kano, you will encounter Pos. At the fuel station, supermarket, open market, bus stop, and street corner, the Pos is a revolution backed by the Central Bank of Nigeria (CBN). It is the latest religion.

Every female and male Nigerian worship at its altar. Why not? It is a way of making a legitimate income. No frills. No ills. No worries. All you need is a collaborator. This could be anybody who is willing and ready to work with you in sourcing the main ingredient. What’s the main ingredient?

Before we go any further, what is POS? The point of Sales (POS) terminal is a point of transaction. It usually occurs between a merchant and a customer when a product or service is purchased. Pos is used to complete the transaction. For instance, in a restaurant, when you don’t carry cash but you have your card, you can make payment using a Pos. Pos is hardware and software. Its combination creates the Pos machine. It processes a transaction and a payment.

Several agency banking kiosks are mushrooming in the country. These kiosks are owned by merchants who offer lite banking services. At these locations, you can withdraw cash. You can make cash transfers, lodgements, and pay bills. You can even disvirgin your new ATM card if you are bold. You can change your personal identification number and do more.

You don’t need to worry if the ATM in your neighborhood is out of service. The POS merchants are always in service. And close by too. At social events, Pos merchants are ready and willing to serve you and rescue you with an instant cash withdrawal. The service charge is not steep. ATM charges you N65 for the third transfer on a third-party machine. Pos merchants charge you as low as N200 on each transfer. With the type of hybrid Pos in vogue, the power outage is not a let-down.

In perspective, for instance, data obtained from the Nigeria Interbank Settlement System (NIBSS) informed that the country’s electronic payment transactions have surged to N126.39 trillion in six months through POS and NIBSS. As a result of these channels, electronic payment transactions recorded a 100.86 percent growth in value when compared to an aggregate of N62.92 trillion in 2020.

These channels are driving electronic payments to the extent that the value of Pos transactions was N2.00 trillion for the first six months of 2020. In 2021, it rose to N3.01 trillion. NIBSS Instant Payments 2020 Annual Statistics shows that the COVID-19 pandemic has changed the electronic payments landscape. The scourge has helped to accelerate the adoption of instant payments. Now more bank customers have adopted electronic channels for funds transfer. 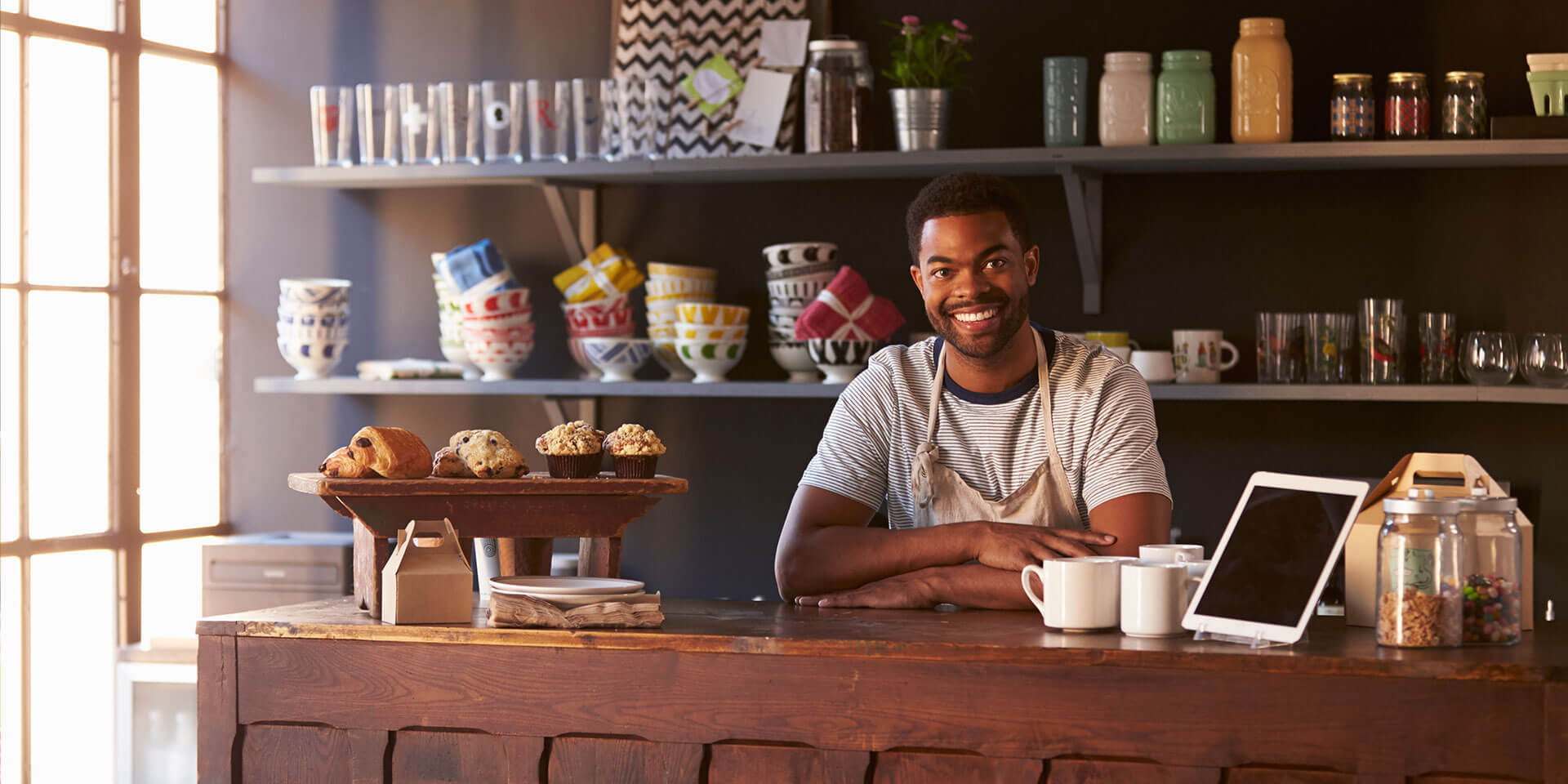 YOU CAN ALSO READ: Human Mission To Mars: Inside The Battle of Billionaires’ Space Blocks

If you haven’t caught the POS bug, maybe the next figure would get you. The value of POS transactions in January was N489.2 billion. By March it was N531.4 billion. That was why a report by ACI Worldwide had said that Nigeria would witness an accelerated transition to digital payments over the next five years. It is expected that real-time volumes would reach 7.7 billion by 2025. So, friend, if you must do drugs, do Pos. It is in vogue.