Oftentimes, we are inspired by stories of successful women. But hardly do we know what goes on behind the scenes. Their struggles, the several times they have gotten Nos for answers.

YOU CAN ALSO READ: EnterpriseCEO e-Magazine August – Human Mission To Mars: Inside The Battle of Billionaires’ Space Blocks

Eloho Oname, a mission-oriented business leader was also not exempted from getting demoralized on her dreams by someone she regards as a mentor in the technology space on her journey of becoming Co-Founder of FirstCheck Africa.

FirstCheck Africa which was launched this year focuses on building a female-first Africa-focus investment plan investing exclusively on technology ventures led by women and diverse founders. It thrives on Africa’s vibrant community of ambitious, under-estimated women in tech shifting narrative and fostering inclusion among startup founders, operators and investors.

Speaking on her vision for women in technology, Oname explained how she got inspired after she felt the need of bridging the glaring gap for women in the space.

In her words, “I noticed that there is a glaring gap for women and being a woman myself, I knew the prevailing narrative around female ambition was nonsense and I wanted to help women build exciting high grow technology like the Paystack of the world”

Recalling how sharing her dream with people who could have supported her vision but always short-lived her excitement and aspiration.

“It was when I had the opportunity to be on a panel with a woman I look up to, I talked about the problem for female entrepreneurs and the vision I had for solving them when I was done speaking the moderator was about moving to the next panelist when this woman I personally know and admire cut in and literally launched in an attack to everything I just said, that wasn’t the first time my idea had been dismissed but it came from someone I thought would understand my vision better and happened in public too.

“I started to believe them perhaps I wasn’t ready, maybe the market wasn’t there and impossible. I was demoralized but I kept asking for permission working harder to prove myself with some unknown future date. Don’t stop dreaming and please stop waiting for that permission that will never come”

A few months later after the incident, she launches her project, and six months we are on track to beat every single target that we set for our first year. We have invested in three African countries and raised more capital than we expected.

“We are deploying thousands of dollars for female founders at the early stage building their own technology ventures. We have expanded our vision and it is clear now that we are not dreaming big enough and too excited for what the future holds.

Asked if she has been rejected by people about her goals, she said that the first objection in the profession is usually centered around the market and the idea is that women can only be invested in when it comes to impact focus and non-profit ventures.

According to her, the second objection is based on capabilities but apparently with a 20 years track record in business and finance made her realized and proved to her that absolutely nothing to be but slowly after years of consent feedback. 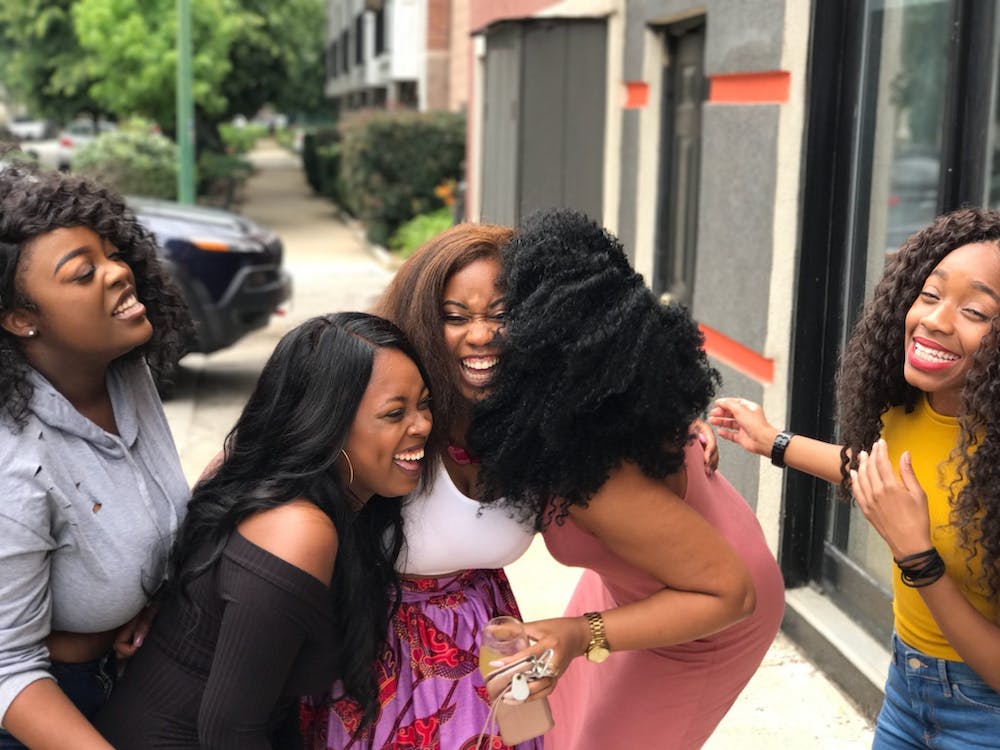 YOU CAN ALSO READ: ‘Premium Dentistry Health Care Had Been My Wife and I Priority for 32 years’ – Dr. Karunmi, Principal Dentist, Schubbs Dental Clinic

” I have learned in the past years more than ever that if you wait for permission in life, you would literally never see your biggest dream come true.

People are generally uncomfortable with any idea that disrupt their status quo. I’m a big believer in competence, tenacity, and ambition of Africans current generation of women founders and am so excited for what the future holds”, Oname said.