The automotive giant Mercedes-Benz has announced its plan to manufacture cars that would not have a steering wheel but would be driven with the mind.

The company had earlier unveiled a prototype at the International Motor Show which was held in Munich, Germany.

YOU CAN ALSO READ: Brand Strategy: The Golden Opportunity of Brand Storytelling

The Vision AVTR as the vehicle is called, would, according to the company, be able to read a driver’s brain activity and translate it into driving commands. 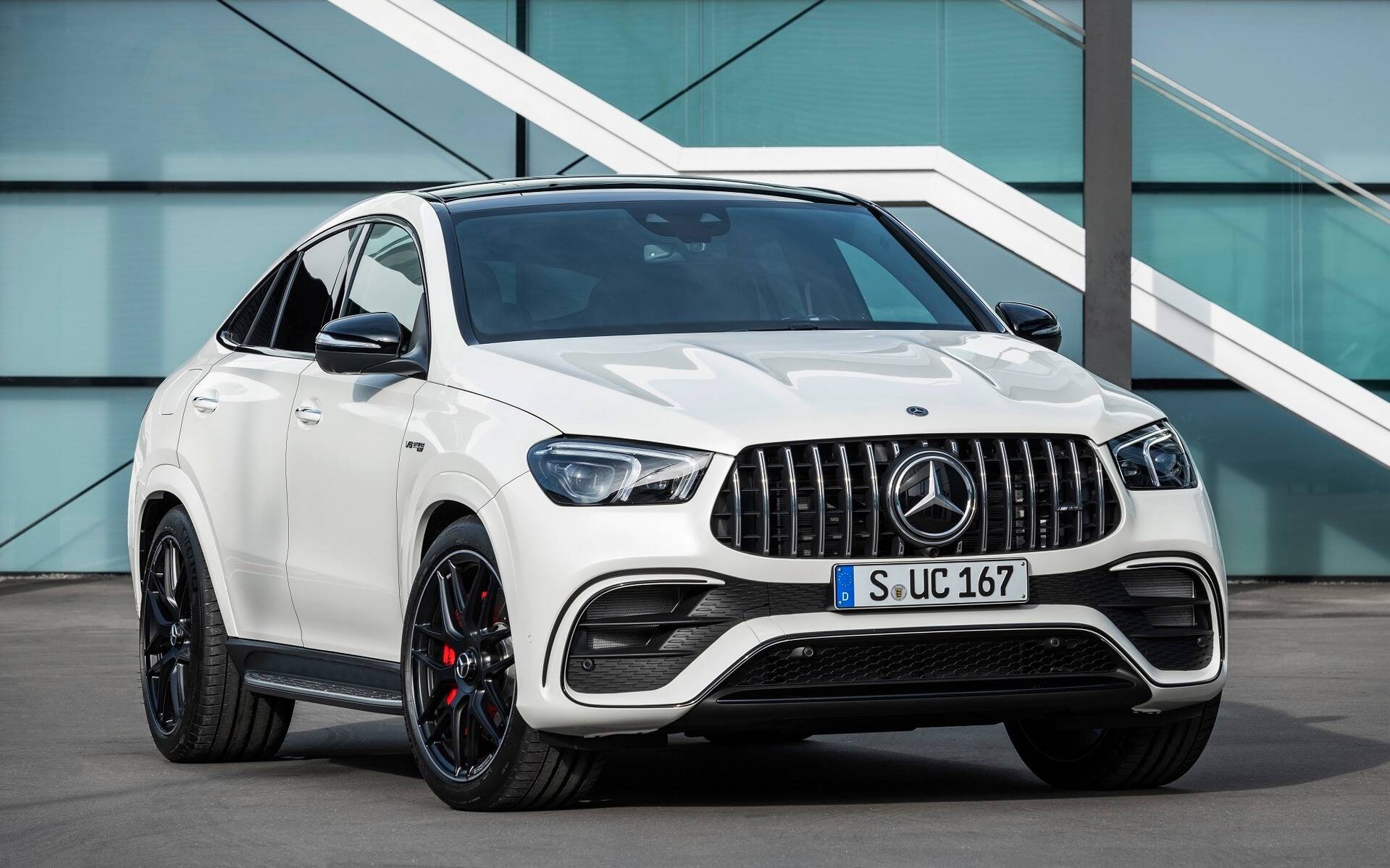 The technology is based on visual perception as its dashboard will project points of light to form the digital command interface, as well as portable electrodes that will be connected to the back of the driver’s head.

The vehicle, according to the company would be designed such that the user would be able to first calibrate the car with his brain and then fix his gaze on a specific point on the dash. The car is then expected to detect that ‘thought’ and follow the required prompt.

“The car would not have a steering wheel as such, but would turn on by putting one’s hand on a console that would be able to recognise the owner’s heart rate and breathing.”

YOU CAN ALSO READ:  How Interior Design Industry Has Continued To Empower Nigerian Youths

The Vision AVTR sensors are capable of detecting specific information from outside such as magnetic fields and ultraviolet light. 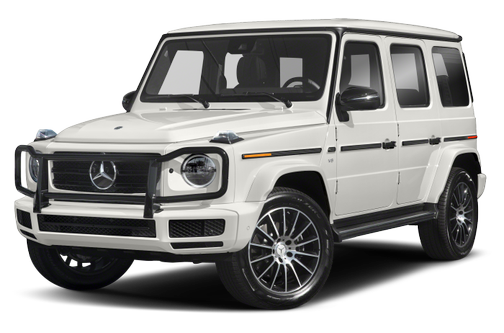 The car has an electric motor for each wheel, reaches a power of 350 kW and a range of 700 kilometers per charge.