So when people ask about US Foreign policy, they learn all about the State Department. What they don’t learn is that it only controls the open, friendly part of U.S. foreign policy.

“Which country is the greatest threat to world peace” was the main question in a global poll?  People in Canada, Romania, and the United States chose “Iran”.  Those in Afghanistan and India chose “Pakistan”. A few chose “Israel”.
But the overwhelming consensus among the Americas, Europe, Asia, Africa, allies and enemies alike was “The United States”!
YOU CAN ALSO READ: Elon Musk Secures $46.5 Billion To Finances His Twitter Bid, Considers Tender Offer
That’s because it doesn’t have one foreign policy – it has FOUR.
The original one was exemplified by the development of the State Department and is exemplified by Benjamin Franklin, one of the greatest Americans who ever lived. He was US ambassador to France and one of the most popular people in both countries at the time. For decades, this exemplified the reach of American foreign policy. Then came along the guy who said, “Speak softly and carry a big stick. You will go far”. Theodore Roosevelt. In reality, he was a fine president, but he leaned too heavily on the Department of Defence. There’s even a term coined to describe his brand of foreign policy.
So, now we have the State Department pursuing the “diplomatic” solution, but the threat of the Defence Department pursing the “military” solution. From this point forward, if you were dealing with the United States, you couldn’t be sure who you were dealing with.
Things were soon to change by the hands of another fine US president, Eisenhower. Despite being an opponent of what he called the “military industrial complex”, he started leaning heavily on America’s newly established centralized intelligence services which promptly helped to stage coups in Iran and Honduras. Enter the CIA.
So at this time, if you’re a foreign nation, you deal with the Department of State, you keep an eye on the Department of Defence, and now you learn you have to deal with “covert diplomacy” – people working behind the scenes, not really attached to either State or Defence. In fact, they may have no idea what the CIA is up to.
Then enter the fourth branch of American foreign policy Multinational corporations! Now, these have always been a problem for foreign governments from the Dutch East India Company (which pretty much ran its own foreign policy) to the Hudson’s Bay Company (which really governed most of Canada for two centuries) to the Congo Free State (which operated independently of the elected government of Belgium).
YOU CAN ALSO READ: Serena Williams, Lewis Hamilton Join Broughton Consortium To Buy Chelsea

I mean it’s all well and good to get one of them to drill for your oil or farm your land, but if you want to change the deal, there’s always the danger that they will call their friends at State, or Defence, or the CIA.

Take the United Fruit Company which was active from 1899 to 1970 and still exists as Chiquita Brands. It was so common for them to bribe the heads of foreign governments friendly to their interest that American writer O. Henry coined a term for it that we use to this day. Banana Republic! 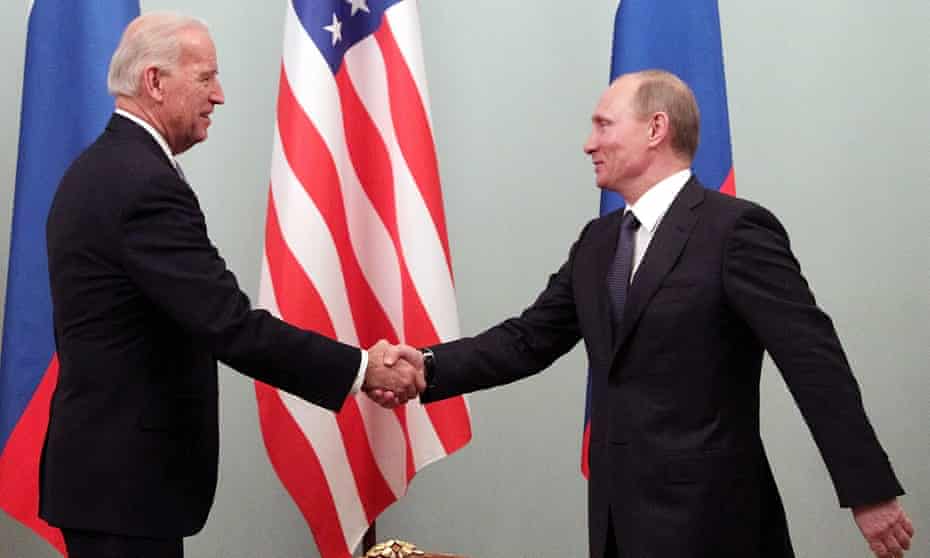 So when people ask about US Foreign policy, they learn all about the State Department. What they don’t learn is that it only controls the open, friendly part of U.S. foreign policy. All the other complicated stuff remains hidden.
However, it’s that hidden stuff that one should really worry about. Its also why there are conflicting views on the Ukraine war.

Jumia, Konga, Others to Generate More Than Niger, Togo, Benin in Revenue by 2025

How I Successfully Managed Different Leadership Roles in Over 18 Countries, – GM,...