We are where we are in Nigeria because we have an uncontrolled huge population with millions of youths moving aimlessly in the country have a huge and growing population.

Former Presidential Candidate and Founder, Center for Value and Leadership, Prof. Pat Utomi has identified selflessness and sense of service as major virtues anyone who wants to lead the country must have.

Utomi said at the ‘For The Love of The Country’s Symposium’ in Lagos , – a conversation on national development.

He pointed out that the state where the country is presently should not surprise anyone because adequate effort has not been made to put the right people at the appropriate offices that will drive economic growth and development.

The professor of political economy and management expert further added that all the problems we have in the country today can be solved if we have good leadership in all levels of governance in the country, adding that the country’s development experience has been of a sad story which is caused by weak institutions in the country.

“Nigeria’s economy is recursive, ‘two steps forward, four step backward’, what it means is that the country has been moving development backward”, Utomi said.

He called on the government to create people oriented policies that will drive inclusive government to build viable economic growth and development, urging them to invest richly in education, health and infrastructure.

Former Deputy Governor of Lagos State, Sarah Sosan revealed at the conference that her dream country is a country where there is access to quality education and infrastructure, “a country where more than half of its population would no longer be held down by poverty. I dreamt of a country where its graduates would have jobs waiting for them at graduation”

She said that the accomplishment of the dreams would include driving structural, fundamental and transformational reforms that will integrate the country from the North to the South and from the West to the East, uniting us across tribal and religious lines’’

YOU CAN ALSO READ: Nigeria’s Financial Inclusion: Stakeholders Call for Synergy at The Industry Summit

Economist and Policy Analyst, Tope Fasua wants Nigerians to take ownership of the country, saying that Nigeria is a country to die for. 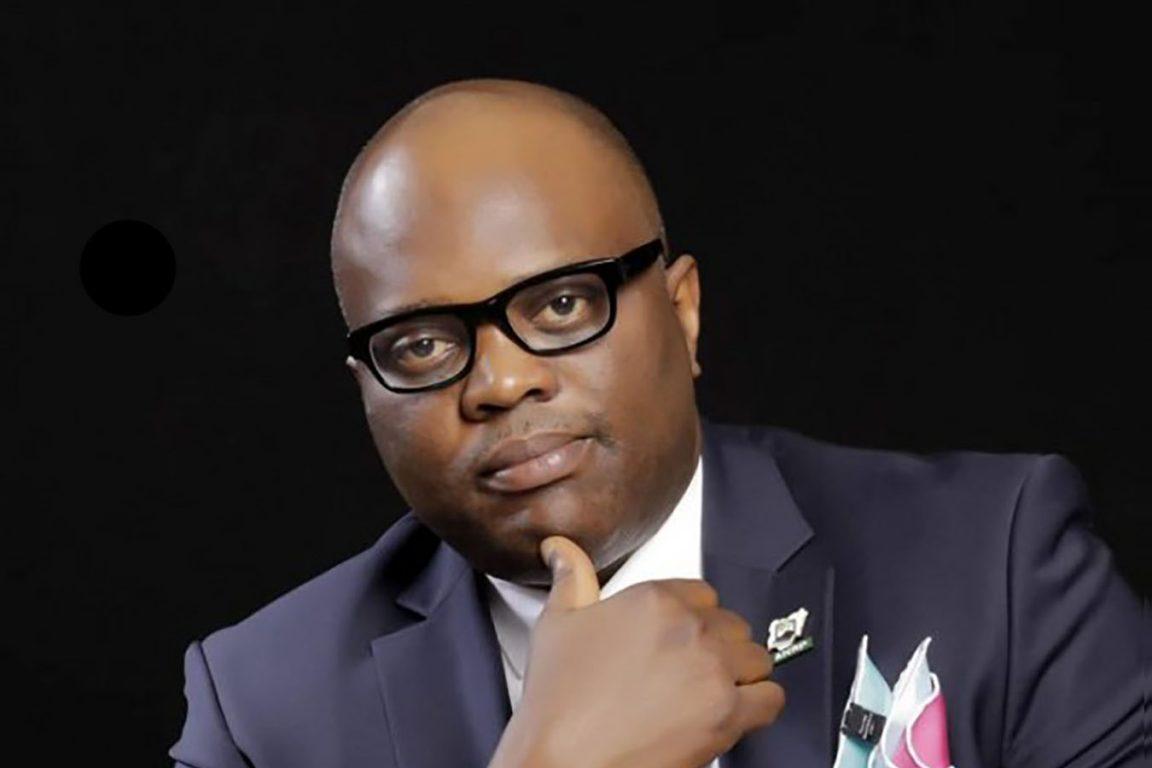 Contrary to the popular saying that ‘Nigeria has happened to someone’, Fasua said that he wants Nigeria to happen to him, urging people not to join the caliber of people that run down the country.

Strangers Are Lurking Behind Your Door

Jumia, Konga, Others to Generate More Than Niger, Togo, Benin in Revenue by 2025