It is hugely significant to us that the Standard Bank will shortly have its first female chairman, and she’s is a black African woman

Before her appointment, Nyembezi-Heita was previously the chairman of the Johannesburg Stock Exchange (JSE) and served as the CEO of ArcelorMittal South Africa Ltd, a steel firm. 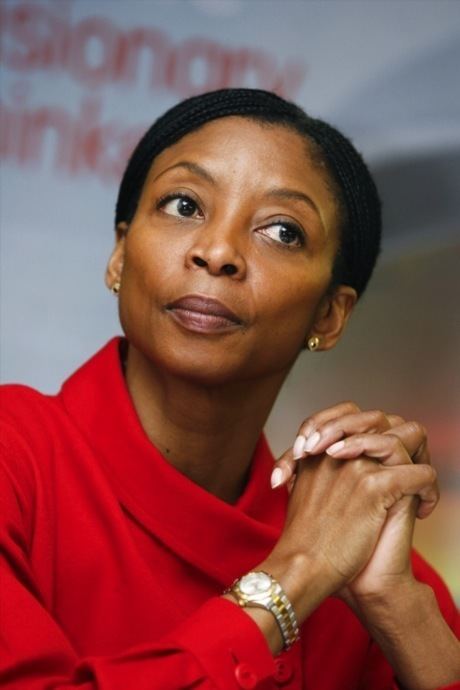 Speaking about the new appointment, the Standard Bank CEO Sim Tshabalala called the appointment of Nyembezi–Heita historic and commend her for great work and commitment towards to the development of the bank.

“It is hugely significant to us that the Standard Bank will shortly have its first female chairman, and she’s is a black African woman”, Tshabalala said.

Nyembezi–Heita, born in Pietermaritzburg, South Africa, holds a bachelor’s degree in electrical engineering from the University of Manchester Institute of Science and Technology and a master’s degree from the California Institute of Technology.

She also spent more than a decade working at IBM in both the U.S. and South Africa. In 2012, Nyembezi–Heita was listed at 97 on the Forbes list of the world’s 100 most powerful women.

YOU CAN ALSO READ: Does Unicorn Stimulate Competition or What?

The appointment of Nyembezi–Heita comes as South Africa’s financial sector is under increased pressure to diversify its ranks, board members, and upper management. The news was received positively as its shares rose 1.5% after the announcement went public.

According to report, less than 20% of top jobs in the country belong to Black men and women, and white men and women fill 64% of managerial positions in the country. While there have been calls for years to diversify offices and positions in South Africa, little action has been taken, which is a reason why Nyembezi–Heita’s appointment is being celebrated