The company’s PAT grew significantly by 149.8 per cent from N3.75 billion achieved in 2020 to N9.37 billion, driven by an increased focus on different areas of the business and gains in investment properties.

To reposition its company to become a world-class conglomerate and a force to be reckoned with in its operating space, Odu’a Investment Company Limited has set its financial profit target up to N40 billion Profit After Tax (PAT) by the year 2035.

Speaking at the company’s 40th yearly general meeting held in Lagos, the incoming chairman of the group, Bimbo Ashiru, said the new board would consolidate on the improvement made in its existing businesses, as well as explore new business opportunities in other areas to achieve the target.

READ ALSO: Jumia, Konga, Others to Generate More Than Niger, Togo, Benin in Revenue by 2025

According to Ashiru, the company plans to focus more on growing its oil and gas business and transforming the company into becoming one of the oil industries in Nigeria.

He also pointed out that the company was looking at enhancing its visibility in hospitality by expanding Investment in the hotel business. 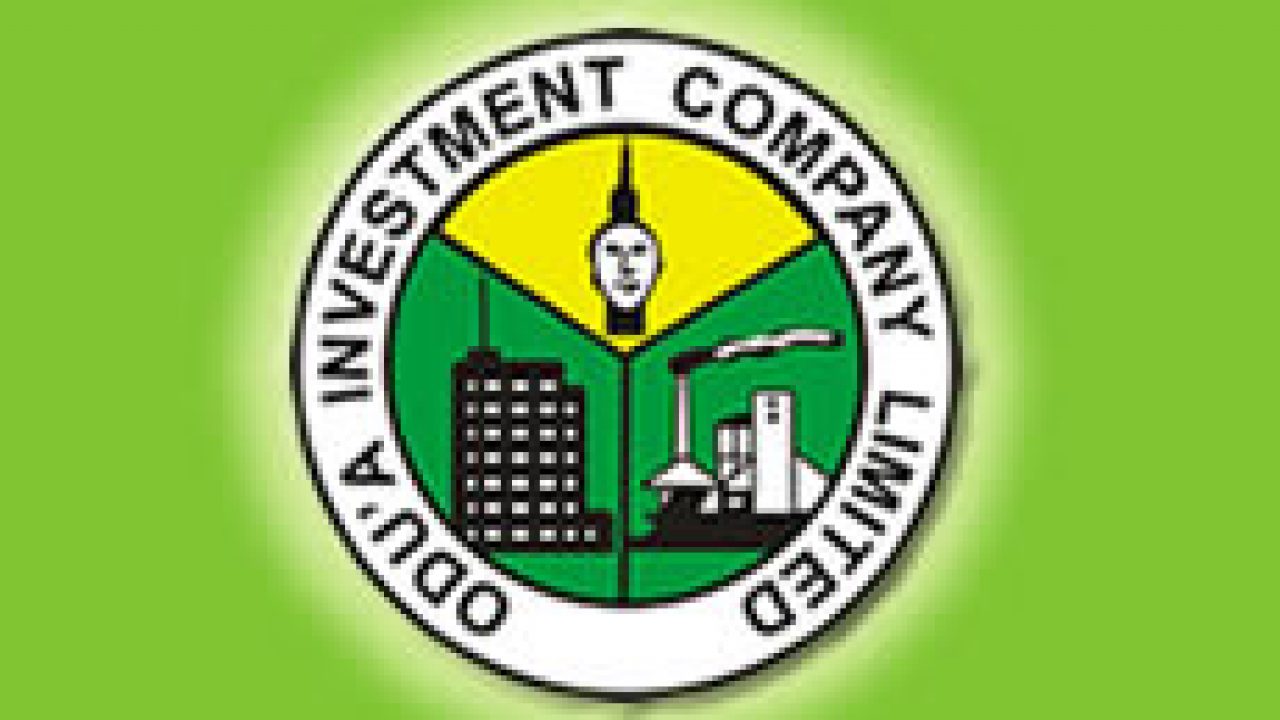 In his words, “We are partnering with stakeholders to ensure that we have world-class hotels in Nigeria. This hotel is as old as 50 years old; we want to ensure that in another 50 years, we build other hotels. The Premier Hotel is done; they have done the paving and they have almost completed it. Hopefully, by August, everything will be put in order.”

Reviewing its financials at the meeting, the Group Chairman, Dr. Segun Aina, said the company’s PAT grew significantly by 149.8 per cent from N3.75 billion achieved in 2020 to N9.37 billion, driven by an increased focus on different areas of the business and gains in investment properties.

He said the company increased its dividend payout by 15 per cent to N418.4 million for 2021, up from N364 million declared in the corresponding period in 2020, based on the improved performance, adding that this marked the 8th consecutive year that the company was declared and paying dividends to shareholders.

Aina also assured shareholders that the board had put in various best practice governance policies in the year under review that would ensure the company’s investments create a sustainable impact in the ensuing years.

Group Managing Director/CEO, Adewale Raji further buttressed that the company’s Profit Before Tax (PBT) for 2021 included revaluation gains of N7.11 billion from the company’s investment properties portfolio, which was N2.63 billion in 2020.

He also disclosed that the company celebrated 45years since it commenced operations in November 2021 and that as part of the celebrations, the Odu’a Investment Foundation was established to positively influence the next generation of youths with a focus on health, and education and youth empowerment.