LeBron James has become the first active NBA player to have a net worth of $1 billion, according to Forbes.

The Los Angeles Lakers megastar, a four-time NBA champion and the league’s No. 2 career scorer, made $121.2 million from May 2021 to May 2022 in on-court salary and off-court earnings, according to Forbes. The total trailed only that of Lionel Messi, who made $130 million, on Forbes’ highest-paid athletes list

Reaching $1 billion is something James has been thinking about for some time. 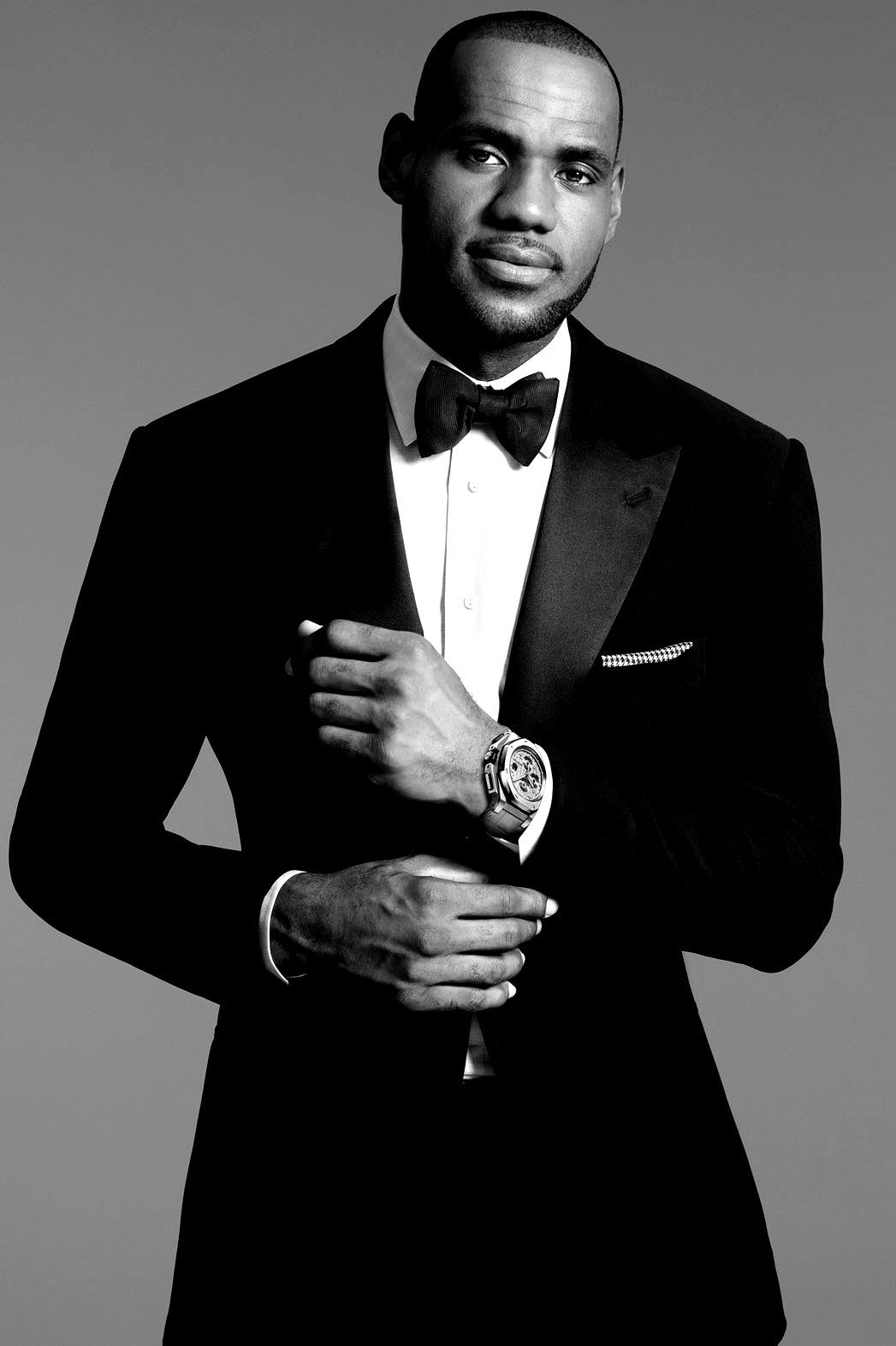 Although the Lakers struggled in 2021-22 and James missed the playoffs for just the fourth time in his career, he did become, at 37, the oldest player to average 30 points in a season (30.3 PPG).

Off the court, James starred in “Space Jam: A New Legacy” and, according to Forbes, sold a minority stake in his production company, SpringHill, at a $725 million valuation. SpringHill produced the “Space Jam” sequel, which grossed $163 million worldwide; “The Shop,” which moved from HBO to YouTube last year; and a docuseries with tennis star Naomi Osaka. The company is also producing a remake of the 1990 comedy “House Party.”

James has made more than $385 million in salary from his 19-year career with the Lakers, Cleveland Cavaliers and Miami Heat.

Forbes’ estimates for where James made the rest of his $1 billion:

• More than $500 million from cash and investments. Along with SpringHill, James made money from the sale of Beats by Dre to Apple in 2014 and has shares in fitness company Beachbody.

• $90 million from Fenway Sports Group. James was at one time a minority owner of Liverpool FC. He exchanged that for an estimated 1% ownership stake in Fenway Sports Group. The group owns Liverpool, Fenway Park, the Boston Red Sox and half of Roush Fenway Racing and recently agreed to spend $900 million to purchase the Pittsburgh Penguins.

• About $80 million in real estate holdings, including a $10 million mansion in Akron, Ohio, and two homes in the Los Angeles area for which James paid a combined $59.75 million.

• Interests in the food and beverage industry that include $30 million in pizza chain Blaze Pizza, which James bought a 10% stake in for less than $1 million in 2012.