He beat Lionel Messi. He was the youngest player ever to play for Barcelona. Not Messi. He has scored 800 goals for various age groups. Before he joined Barcelona. Therefore, Pep Guardiola gave Bojan his debut at Barcelona. Aside from that, football pundits said he would be bigger than Messi. However, Bojan was a hype. Mere exaggeration.

When Barcelona invested in David Villa and Zlatan Ibrahimovic, Bojan lost his place in the team. He could not fit into the first-team. Due to this, he moved to Roma. He is now a nomad. At 26 years old, he has changed clubs six times. He plays in the Bundesliga for Mainz. He is looking forward to getting regular playing time. In all of this, Bojan did not add value.

On The Other Hand

Do fintechs add value to the economy? Alternatively, is it smoke and screen like Bojan? Let us confirm. The fintech sector has enjoyed tremendous media exaggeration. The fintech firms have attracted funds from venture capitalists and investors. As investments in startups across Africa keep growing, fintech has continued to take a large chunk.

For instance, in 2021 alone, Disrupt Africa reported that fintech received 50% of the over $2 billion raised by African tech startups. It has been like that since 2015. As the most promising sector for securing investments, six fintechs unicorns have emerged. This success has contributed massively to the exaggeration that has made the fintech sector popular. 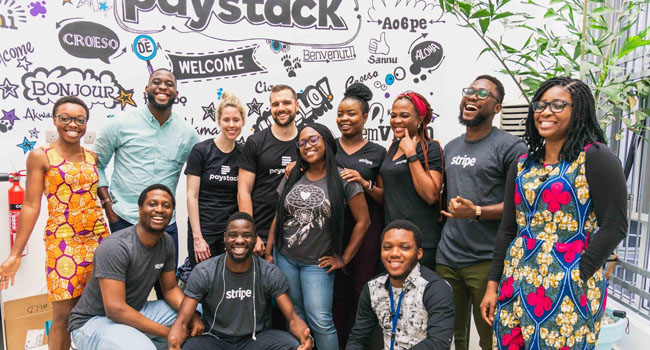 Payment is the most active in Nigeria. Research has shown that, despite the media exaggeration, fintech has not scratched the surface. Challenges abound in Nigeria. Dearth of financial infrastructure. An uneducated unbanked population. Rife financial inclusion. This is a fact. Development will not happen without closing the financial inclusion gap. Anything to the contrary is a delusion.

Clearly, financial inclusion is more than what we have in Nigeria. Research shows that there is a need for a well-functioning infrastructure in Africa. This will empower individuals. It will also empower businesses. It will encourage the populace to engage actively in the economy.

Outside of this media exaggeration, fintechs have actually created another avenue to do banking. Fintechs have given Nigerians the opportunity to invest. To save. To borrow. To earn without the tedious traditional banking.

Ayowole Ayodele, Chief Executive Officer of Fincra mentioned that the fourth industrial revolution would usher in more opportunities. With the 4IR, the blockchain technology, artificial intelligence, and augmented reality will deliver “a better customer experience for fintechs.” He is convinced that Africa has enormous potential to become the new frontier of this financial opportunity.

On The Other Hand

Fintechs are not in direct competition with the banks. Neither is there a threat between the two entities. Instead, there are endless opportunities for fintechs and the banks. These opportunities need to be utilised to close the financial inclusion gap. The banked Nigerians are about 45%. Enhancing Financial Innovation and Access (EFInA) report has shown that the financially excluded Nigerians are about 36%.

YOU CAN ALSO READ: How I Successfully Managed Different Leadership Roles in Over 18 Countries, – GM, Shell Nigeria, Belinda Ikazoboh

On its own, fintechs cannot close the financial inclusion gap. Fintechs must leverage on the banks. That way, synergy would emerge. It is a better scenario now. Banks and fintechs were not friends before. There is a common front now. There is a deliberate way of working now. This is encouraging. However, the parties need to do more. 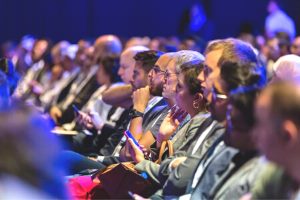 Are there plans to close the financial inclusion gap or all the jingles are just hype?

Big mummy, you know that no plan can remain the same when the rubber kisses the road. Plans can change. When the facts change, you need to change your strategy.

In your opinion, what should be the next strategy?

Big mummy, it is a difficult assignment to explain the life of a camel to a whale.

What do you mean?

Big mummy, it means I am better than Messi!

How Criminals Take Over PoS Business