The Crown Estate will now belong to King Charles III as the country’s reigning monarch, but there’s a catch: It’s not considered his private property because it is held in trust. That means he can’t sell the assets.

The passing of Queen Elizabeth II involves not only the transfer of the crown to her first son, Charles — now officially King Charles III — but also a shift of her personal wealth and the ownership in trust of a massive portfolio of assets that range from iconic castles to the Crown Jewels.

Queen Elizabeth II’s 70-year reign spanned a period of huge wealth creation across the globe, when new businesses sprang up in the decades after World War II.

YOU CAN ALSO READ: ‘Nigerians Are Blessed with Enviable Qualities, Uniqueness’ – Maame De-Heer

But much of her wealth is tied up in tangible assets that haven’t exactly appreciated like the stocks of Microsoft or Amazon, which have soared 240,000% and 146,000%, respectively, since their IPOs. 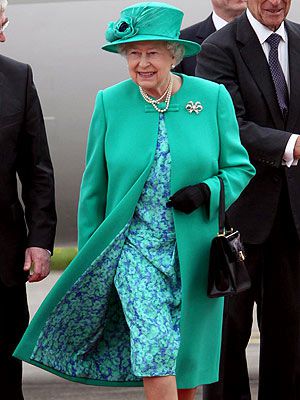 That may be why Queen Elizabeth’s personal fortune appears relatively modest compared with that of tech moguls like Microsoft co-founder Bill Gates, who is worth an estimated $115 billion, or former Amazon CEO Jeff Bezos, worth $153 billion.

Yet Queen Elizabeth’s historic reign helped cement the British monarchy’s brand, which in 2017 was valued at about $78 billion, according to an estimate from consultancy Brand Finance. That includes tangible assets such as Buckingham Palace, as well as the monarchy’s intangible value of its brand, which boosts tourism to Britain and sales of products that carry a Royal Warrant or a Coat of Arms, the group said.

The queen’s personal fortune stems from her ownership of art, jewels, investments and real estate, which includes Balmoral Castle in Scotland — where she passed away on Thursday — and Sandringham House in England. Together, those assets are valued at $500 million, Forbes estimates.

Most of her personal estate will be inherited by King Charles, according to Forbes.

No inheritance tax for the king

Death and taxes are said to be inescapable, but the U.K.’s monarch is exempt by law from one major tax aimed at the wealthy upon inheritance: The estate tax.

The nation’s sovereign is off the hook for inheritance taxes, according to The Economist. To that end, King Charles won’t face the U.K.’s 40% inheritance tax, which otherwise would have eaten up about $200 million of his mother’s estate.

The Crown Estate: $34.3 billion in assets

The Crown Estate will now belong to King Charles III as the country’s reigning monarch, but there’s a catch: It’s not considered his private property because it is held in trust. That means he can’t sell the assets.

The Crown Estate owns assets and real estate valued at $34.3 billion, according to its latest financial report. Its holdings include Buckingham Palace, Kensington Palace and land and properties across London and the U.K. The massive management company is overseen by an independent organization, rather than members of the royal family, with surplus revenue paid to the U.K.’s Treasury each year.

The Crown Estate earned a profit of $311 million in its most recent fiscal year, which means about $47 million was provided to the royal family.

Before becoming king, Charles held the role of Duke of Cornwall, which gave him management of the Duchy of Cornwall. That role is held by the person who is heir to the throne, which means the duchy will now be passed to  Charles’ eldest son, Prince William.

The Duchy of Cornwall encompasses more than 130,000 acres of land worth $1.3 billion, according to Fortune. But as with the Crown Estate, Charles wasn’t permitted to sell the land, although he collected revenue by renting the property to farmers, businesses and residents.

According to the Prince of Wales’ website, Charles earned $24 million a year through the duchy. 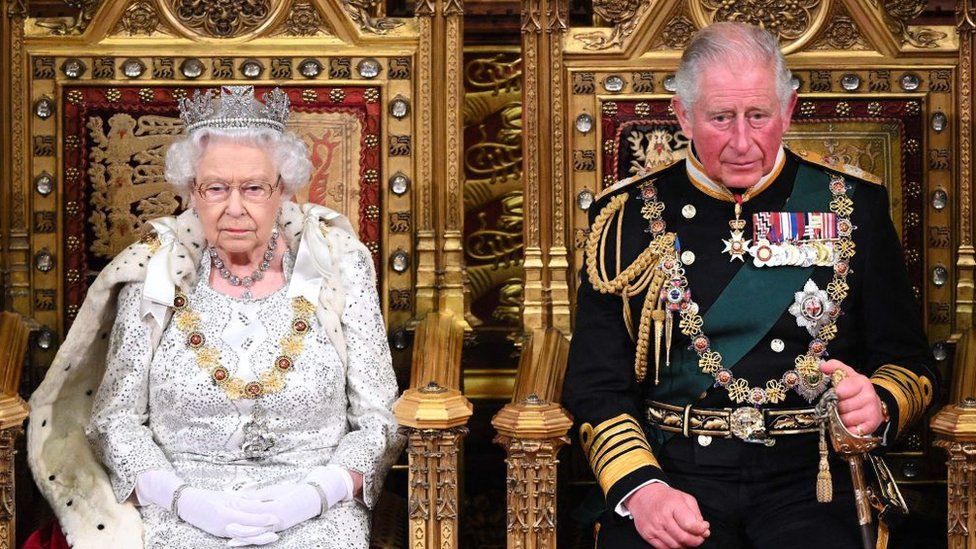 In 1990. King Charles started a food business called Duchy Organics, with the goal of selling organic food products, an unusual idea at the time.

It partnered with the grocery chain Waitrose in 2010, and has since contributed more than $35 million to the The Prince of Wales’s Charitable Fund, according to Waitrose.

The business operates separately from the Duchy of Cornwall, and all profits go to charitable causes, according to the Prince of Wales’ website. Products sold under the Duchy line at Waitrose range from organic free-range eggs to organic Highland all-butter shortbread.