YOU CAN ALSO READ: How To Cope with Inflation Pressure – Warren Buffett

Adobe’s deal to buy Figma is a cash-and-stock deal that would be the biggest buyout of a software startup on record.

Field launched Figma in 2012 after dropping out of Brown University under a $100,000 fellowship financed by billionaire Peter Thiel, who requires recipients to leave school and pursue entrepreneurship if they are awarded the grants. 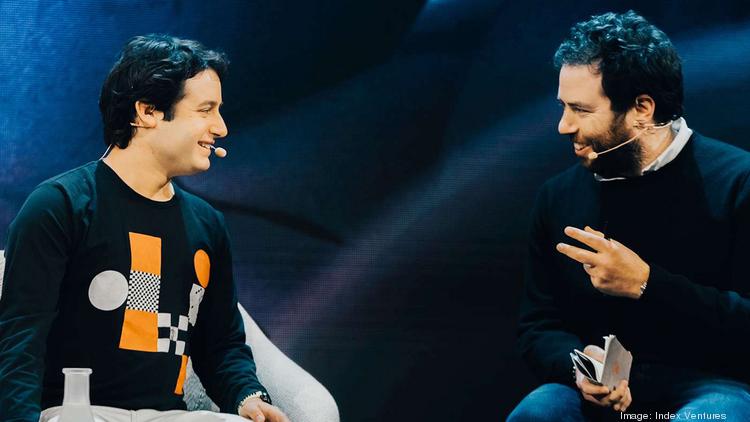 Adobe, based in San Jose, California, is a software titan that sells tools for creating, publishing and promoting content, and managing documents.

Adobe Chief Executive Officer, Shantanu Narayen hailed Figma’s business as ‘the future of work’ and said there were ‘tremendous opportunities’ in combining it with his company’s offerings, such as document reader Acrobat and online whiteboard Figjam.

Adobe, based in San Jose, California, is a software titan that sells tools for creating, publishing and promoting content, and managing documents.

Meanwhile, Adobe expected the deal to be accretive to its earnings three years after its completion. Figma’s total addressable market would reach $16.5 billion by 2025 across design, white boarding and collaboration.

YOU CAN ALSO READ: Why We Raise $13 million Seed Funding – NowNow

Adobe is one of the most acquisitive companies in the Silicon Valley and has bought numerous businesses over the years, as it has looked to defend market share against competitors. Prior to Figma, its largest acquisition was that of software maker Marketo for $4.75 billion in 2018. 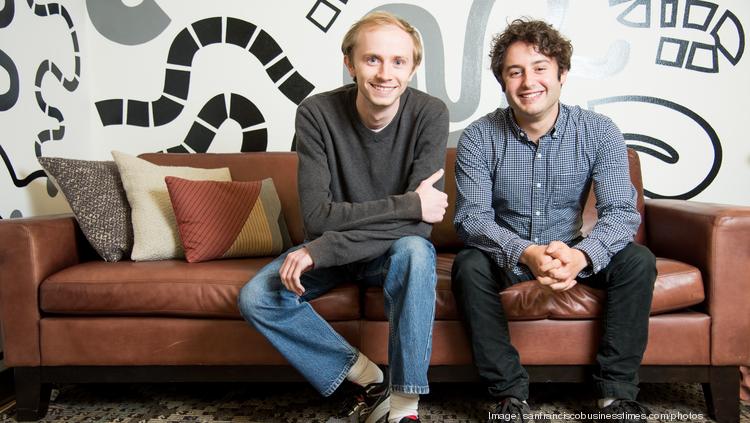 Meanwhile, Adobe’s fourth-quarter revenue forecast of $4.52 billion came in below the $4.58 billion estimated by analysts, according to Refinitiv data. The company’s third-quarter profit fell nearly 6 percent, reflecting the hit from a stronger U.S. dollar and higher costs.