The global economy has lost momentum in the wake of Russia’s unprovoked, unjustifiable and illegal war of aggression against Ukraine. GDP growth has stalled in many economies and economic indicators point to an extended slowdown.

The global economy for over five months has lost momentum in the wake of Russia’s war of aggression in Ukraine, dragging down growth and putting additional upward pressure on inflation worldwide, the projects global growth at a modest three per cent this year before slowing further to just 2.2 per cent in 2023.

According to OECD’s latest Interim Economic Outlook, this is well below the pace of economic growth projected prior to the war and represents around USD 2.8 trillion in foregone global output in 2023.

The war has further pushed up energy prices, especially in Europe, aggravating inflationary pressures at a time when the cost of living was already rising rapidly around the world due to lingering impacts of the COVID-19 pandemic.

Nigeria’s inflation rate surged to 20.52 per cent in August, the highest since September 2005. The inflation figure rose from 19.64 per cent recorded in July, according to details of the inflation figures published by the National Bureau of Statistics (NBS).

With businesses across many economies passing through higher energy, transportation and labour costs, inflation is reaching levels not seen since the 1980s, forcing central banks to rapidly tighten monetary policy settings faster than anticipated. 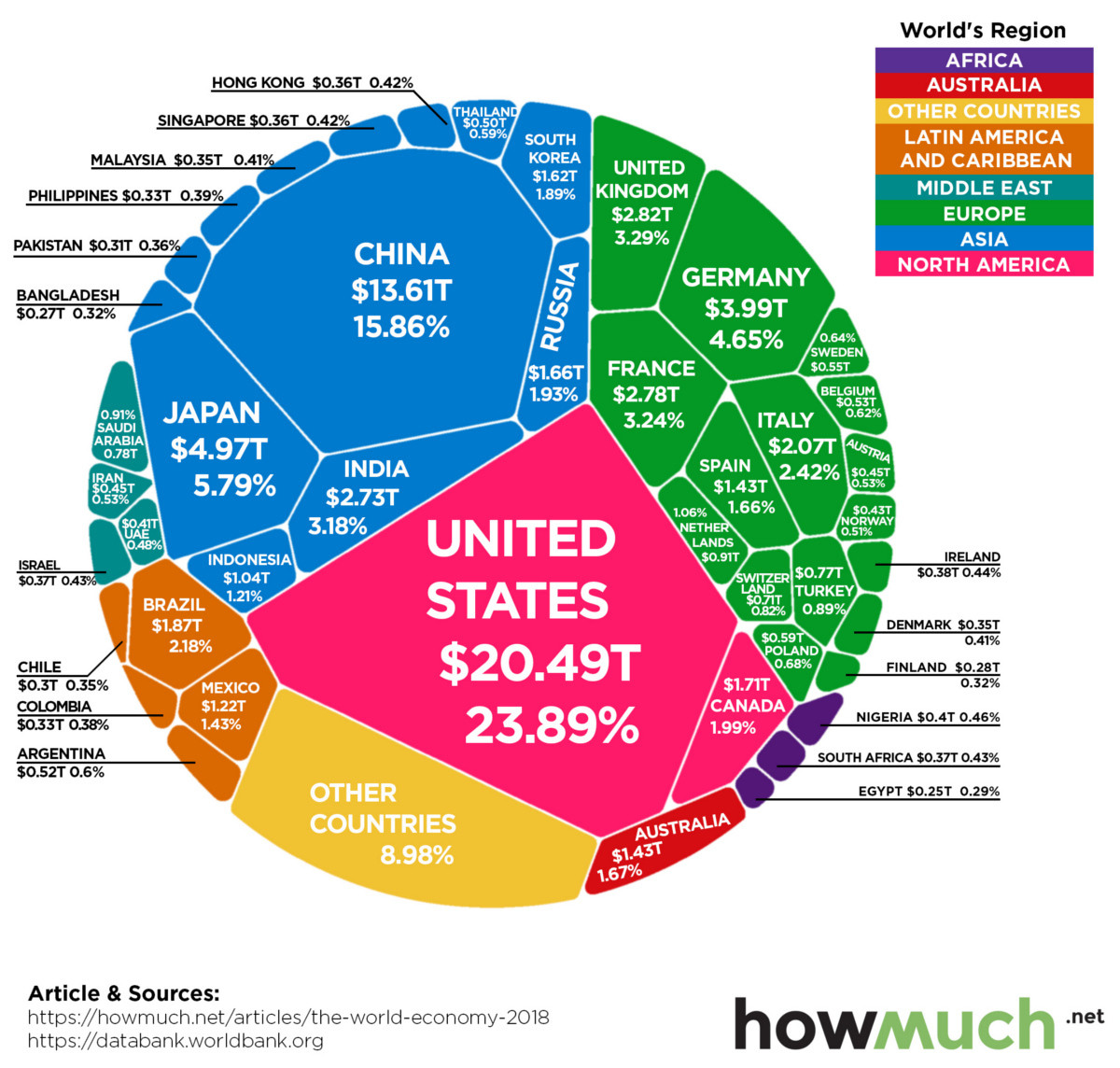 The inflation and energy supply shock stemming from the war has led the OECD to revise its previous growth projections downward worldwide. Annual GDP growth is projected to slow to around 0.5 per cent in the United States in 2023, and 0.25 per cent in the euro area, with risks of deeper declines in several European economies during the winter months.

Growth in China has also been hit and is expected to drop to a projected 3.2 per cent in 2022. Except for the 2020 pandemic, this will be the lowest growth rate in China since the 1970s.

The global economy has lost momentum in the wake of Russia’s unprovoked, unjustifiable and illegal war of aggression against Ukraine. GDP growth has stalled in many economies and economic indicators point to an extended slowdown.

With significant downside risks, these include the possibility of further food and energy price spikes, which could push many people into poverty, as well as the possibility of gas shortages as winter progresses in the Northern hemisphere.

Reducing energy consumption and diversifying supply sources will be critical to avoid shortages, which would push global energy prices up, damage confidence, and likely worsen financial conditions and require a temporary period of enforced reduction of gas use by businesses.

Further monetary policy tightening will be needed in most major economies to ensure that inflation pressures are reduced durably. This will need to be calibrated carefully given uncertainty about the speed at which higher interest rates will take effect and spillovers from tightening in the rest of the world.

Fiscal support can help cushion the impact of high energy costs on households and companies, but should be concentrated on aiding the most vulnerable and preserving incentives to reduce energy consumption. Fiscal actions to cushion living standards must avoid persistent stimulus at a time of high inflation. Means-tested transfers to households broadly meet these criteria.

Managing the energy crisis requires renewed efforts to secure alternative supplies while ensuring all sectors of the economy are incentivised to reduce demand. There is also an urgent need for governments to accelerate investment in energy security and invest in the green transition.