Lagos remains a central location and good potential for residential and commercial investments with existing great network for real estate investors which creates wealth and also attracts benefits to both parties.

Shelter is one of man’s basic needs, therefore it goes without saying that a city with the fifth-largest economy in Africa had to step up its housing efforts if it wanted to find a means to combat crime and other social vices.

Many people do not realize that Lagos has a very small land area, but a study has shown that, with a population of over 20 million, it is the smallest of Nigeria’s 36 states. The largest urban area in the country is located in Lagos State, which is perhaps the most economically significant state in the nation.

YOU CAN ALSO READ: ‘Epe is Becoming Lagos Destination for Global Investments’ – Sanwoolu

More than 5 new people migrate to Lagos every one hour and whenever anyone feels that he is economically unstable in Nigeria, the next point of call is always Lagos. They know that opportunities abound, and if they can position themselves in the state of aquatic splendour, they will always have a reason to smile legitimately if they choose to work hard and smart. With all of these in mind, it is important for a government that genuinely cares, to adequately provide houses if the state must achieve its dream of becoming a 21st Century mega city.

Lagos is known as the Hub of West Africa, it’s the most populated state in Nigeria, thus resulting in high demand of good and affordable homes. It has a housing deficit of approximately 30 million units. Property values in Lagos Nigeria appreciate fast, a minimum of 15% per annum. It also has a high occupancy rate and its economy is largely private sector driven. The market research also shows that Lagos State has the highest property values and the most vibrant real estate market in Nigeria.

Lagos is a major African financial centre and is the economic hub of Nigeria. The city has been described as the cultural, financial, and entertainment capital of Africa, and is a significant influence on commerce, entertainment, technology, education, politics, tourism, art, and fashion. 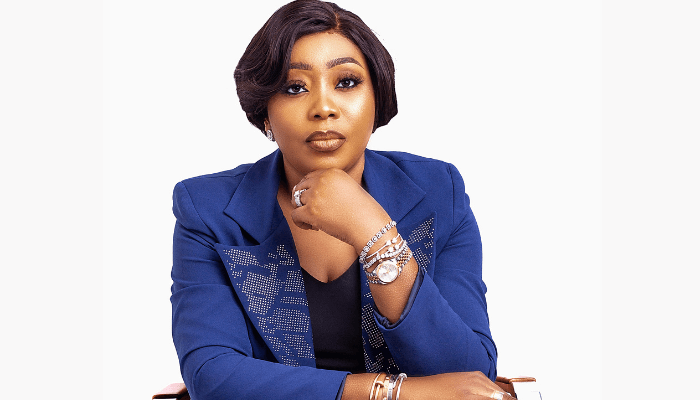 It is also among the top ten world’s fastest-growing cities and urban areas. Lagos’ vibrant economy has led to a growing middle-class population with money to spend on luxuries and decent accommodation. The middle segment of the housing market remain robust despite the economic headwinds experienced by every other sector of the Nigerian economy, and this has been attributed to strong demand from the middle class.

Real estate remains a very strong and powerful investment all over the world. Apart from the role it plays in employment generation and creation of sustainable jobs, the Real Estate Market has the highest potential of growing the economy of any nation. Lagos State remains a central location and good potential for residential and commercial investments with existing great network for real estate investors which creates wealth and also attracts benefits to both parties.

Lagos is like a window to the future. Unlike the rest of Nigeria, it is a great example of what is possible when the government offers energy and other initiatives to its residents. Hence, there is need for collaboration between the State Government and those in the housing sector which would drive macro-economic growth, deepen financial sector collaboration, mitigate climate change and create job opportunities for the residents. With this in place, there is nothing hindering Lagos from becoming the proper 21st Century real estate investment hub that it should be. I think Lagos is on the right track to getting there. 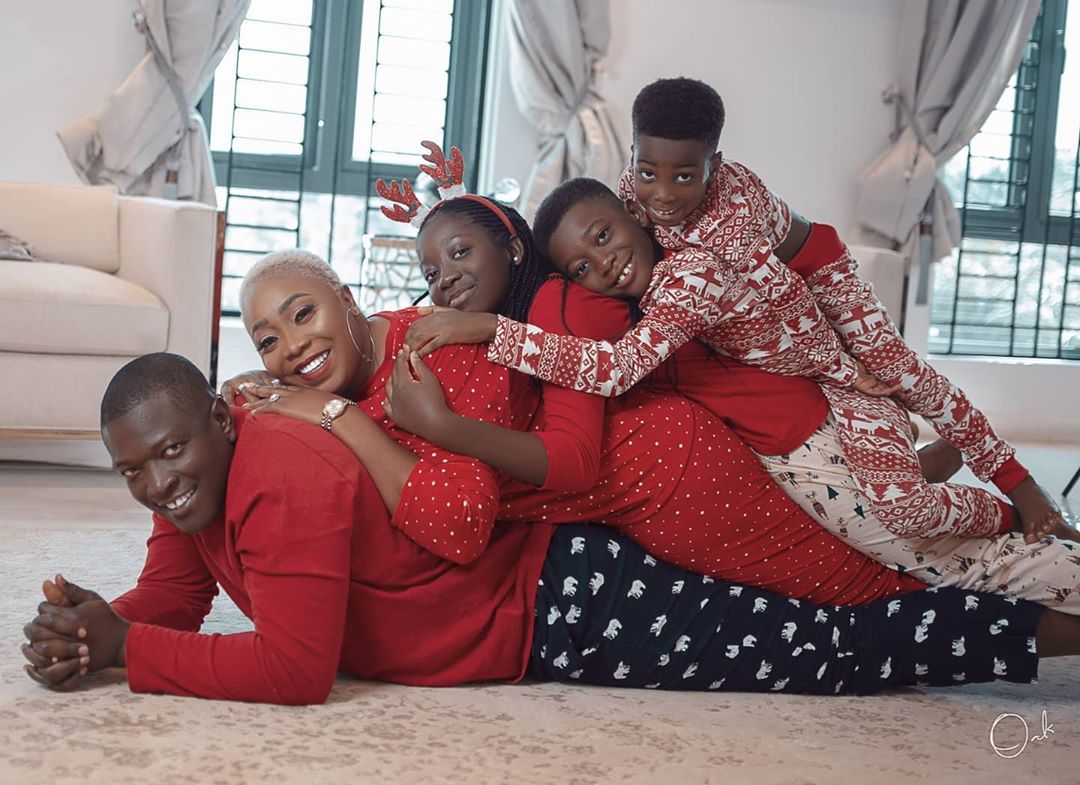 The population of Lagos is projected to double by 2050 which will make it the 3rd largest city in the world. Strong and sustained demand for housing means that prices will continue to go up while smart investors will continue to reap handsome returns on their investments.

YOU CAN ALSO READ: #SponsoredPost: Buy Two Plots of Land in Lagos, Get One Free @ N5Million

Lagos is a dream destination for real estate investments because of the high rate of returns on investments. The market analysis for Lagos State shows one of the highest property values in Nigeria. A piece of land that was purchased around 2006 in Lekki for N5million was sold for N40million nine years later, that is a seven-fold (700%) increase and it is not an isolated case.

The best time to buy is yesterday, the next best time is now! Prices are not going to come down.

My favourite real estate quote of all time is “Don’t wait to buy Real Estate, buy and wait”.

How Criminals Take Over PoS Business

How Has Fintech Dominated Banking Systems?