“In an emailed statement by Serena Williams, the Tennis champion stated that she did not invest in the company because of her love for Africa, but rather, “because Stears has strategically thought of how to increase the investment community on the continent.”

Nigerian data and intelligence startup, Stears Business, has announced the closing of its seed round funding, in which $3.3 million was raised.

The round which was led by Mac Venture Capital had participation from other companies including Serena William’s Serena Ventures, Melo 7 Tech Partners, Omidyar Group’s Luminate Fund, and Cascador.

YOU CAM ALSO READ: ‘How I Convinced a Father To Allow Her Daughter Study Engineering’ – Folorunsho Alakija

In a statement released by Stears’ CEO, Preston Ideh, on Monday, he expressed excitement at the development and assured that the funding will translate to the expansion of the company to other African countries.

The statement read in part, “We’re excited to announce that we have closed our seed round funding of $3.3M led by @MaCVentureCap, with participation from @SerenaVentures.

“Like all startups, it is our job to obsess over the problem we set out to solve and keep learning from our users. We know that the market wants more than just articles, no matter how well-researched. It isn’t just about building Stears 2.0 in the 54 African countries; that is not the goal.

“To be the most trusted source of data and insights in Africa, a >$1 trillion economy with >1 billion people, the continent needs deep, reliable, regular streams of data, not just articles or reports. To provide this, we know what we must do next: focus on making proprietary data, models, tools and forecasts directly available to our users. 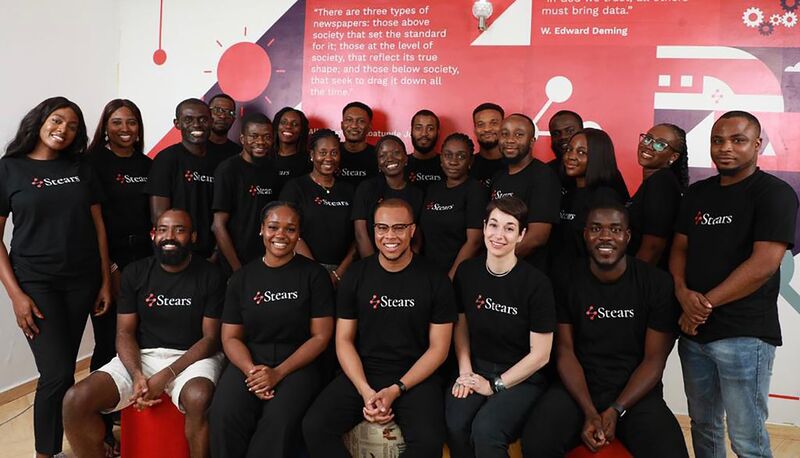 “What does this look like? It means building the most valuable database on African economies and markets. It means expanding our intelligence team into Kenya, South Africa, and Egypt. It means developing local expertise that cannot be replicated with remote offices.”

In an emailed statement by Serena Williams, the Tennis champion stated that she did not invest in the company because of her love for Africa, but rather, “because Stears has strategically thought of how to increase the investment community on the continent.”

“They’re aware of the complexities and have leverage with data and technology, and I truly respect what they’re doing,” she continued.

The financing round places Stears’ total cumulative funding at $4 million, after an initial pre-seed round of $650,000 in 2019, Bloomberg reported on Tuesday.

Launched in 2017, Stears was founded by four school mates, Michael Famoroti, an economist; Bode Ogunlana, a software engineer; Abdul Abdulrahim, a data scientist; and Preston Ideh, a corporate lawyer, who met during secondary school at Loyola Jesuit College, Nigeria, and at the London School of Economics and Imperial College in the United Kingdom.