United Kingdom Prime Minister, Liz Truss has resigned today, Thursday following a failed tax-cutting budget that rocked financial markets and which led to a revolt within her own Conservative Party.

Truss said in a statement outside Downing Street: “We set out a vision for a low-tax, high-growth economy that would take advantage of the freedoms of Brexit.”

The party is now due to complete a leadership election within the next week, faster than the usual two-month period. Graham Brady, the Conservative politician that is in charge of leadership votes and reshuffles, told reporters he was now looking at how the vote could include Conservative MPs and the wider party members. 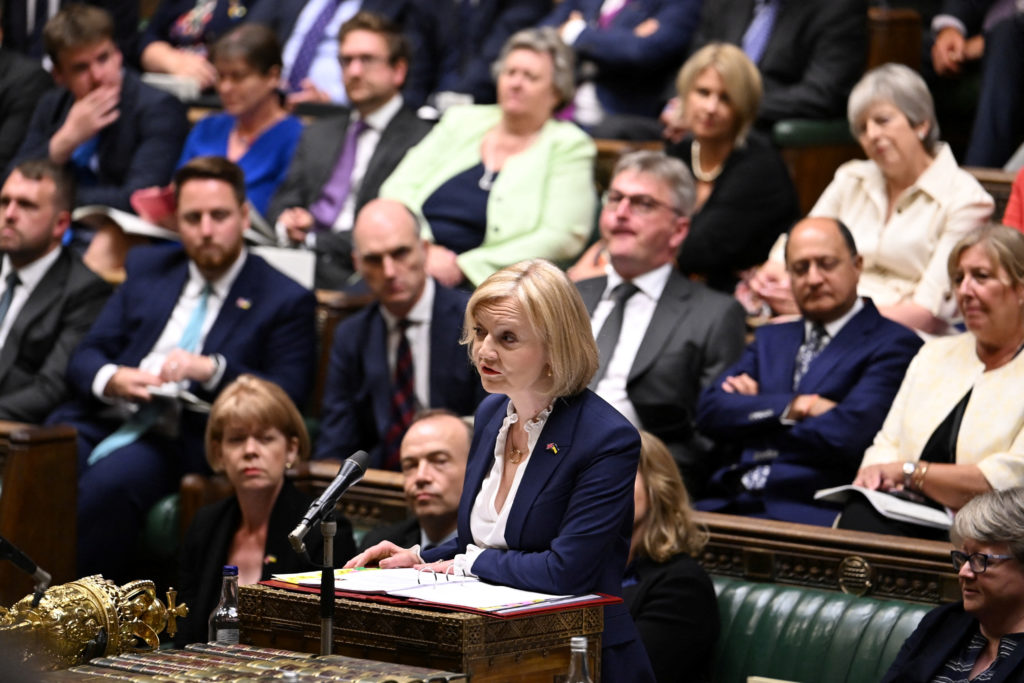 Truss was in office for just 44 days, on 10 of which government business was paused following the death of Queen Elizabeth II.

Her resignation came after a meeting with Brady, who chairs the 1922 Committee — the group of Conservative MPs without ministerial positions who can submit letters of no confidence in the prime minister.

Just before the meeting, a Downing Street spokesperson told reporters Truss wanted to stay in office.

During the hour the meeting lasted, the number of MPs publicly calling for Truss to step down reached 17. The number who have written letters to Brady expressing no confidence in the prime minister was reported to be over 100 by Thursday.

The pound was up 0.5% on the day against the dollar an hour after the announcement, trading at $1.1273, briefly touching a session high. It remains at the level it was on Sept. 22, before Truss’ market-moving budget. The yields on 30-year, 10-year and five-year gilts (U.K. sovereign bonds) were down by around 5 basis points after Truss’ brief speech. 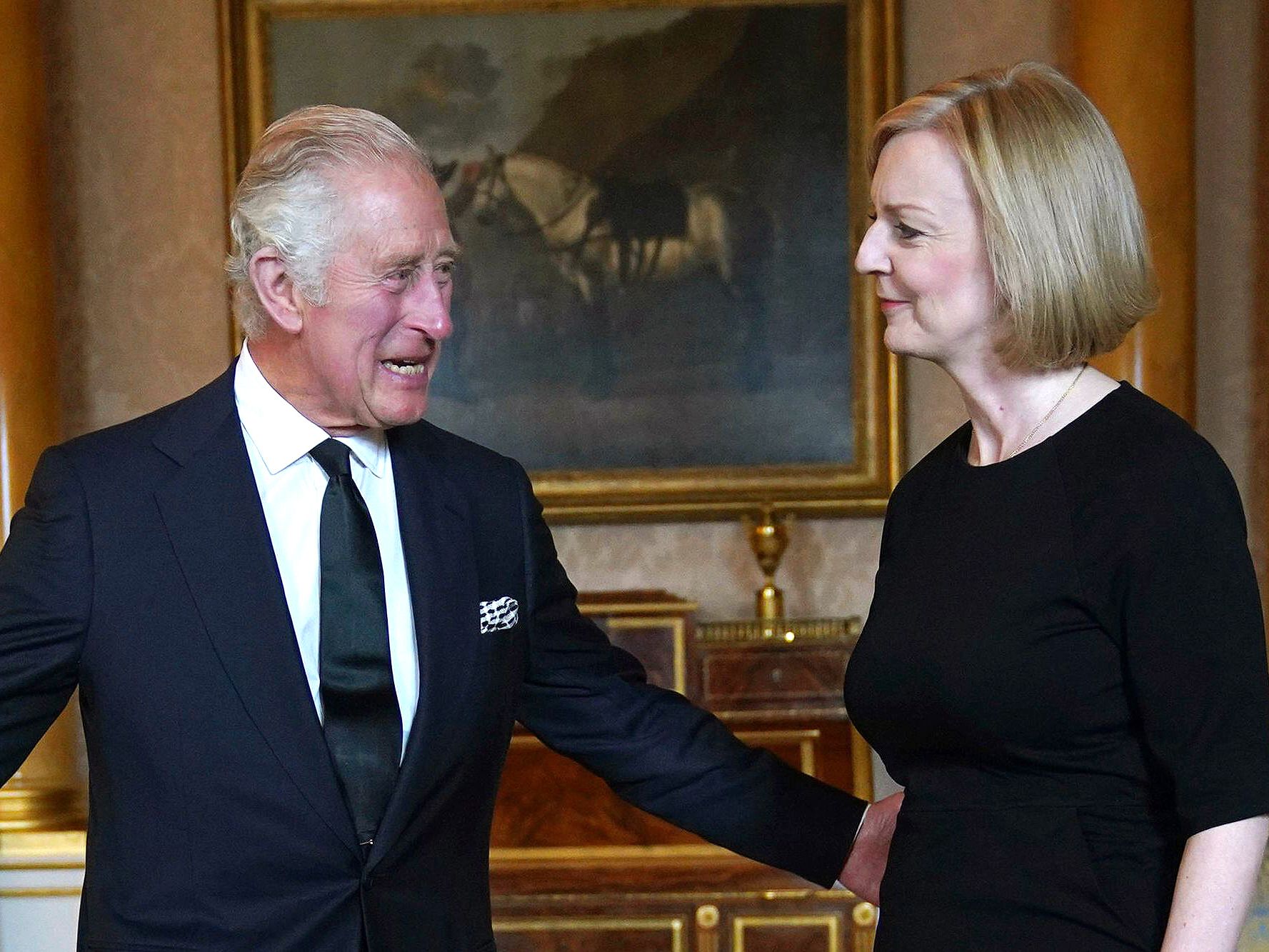 Opposition parties Labour, the Scottish National Party and the Liberal Democrats called for an immediate general election on Thursday afternoon. Labour leader Keir Starmer said: “The Conservative Party has shown it no longer has a mandate to govern.”