The company is focusing on finding a balance for customers to still be able to pay for its members even though the initiative may appear a bit excessive to subscribers who may be experiencing cost of living crisis and hyperinflation.

Sharing your Netflix password with your friend, family member, or significant other is about to get more expensive as streaming giant ‘Netflix’ has announced it officially will begin charging for account sharing early next year, after hinting at a crackdown in recent months.
YOU CAN ALSO READ: ‘The Biz Fix’ – Entrepreneurs’ Business Guide To Build Successful, Viable Brands

In a letter to shareholders, Netflix said the company intends to launch “extra member” sub-accounts in 2023, which will require users to pay an additional fee for friends and family members accessing their account.

While Netflix hasn’t specified how much the extra member fees will be in the US, it is likely to follow a beta model already in select Central and South American countries, including Costa Rica, where a Netflix sub-account costs $2.99, or one-fourth of the $12 monthly subscription fee, according to reports.

The company is focusing on finding a balance for customers to still be able to pay for its members even though the initiative may appear a bit excessive to subscribers who may be experiencing cost of living crisis and hyperinflation.

Speaking at the quarterly press conference, Gregory K. Peters, COO and Chief Product Officer said, “ As we try to deal with pretty much all of our product changes where we can, we try different approaches and listen to our members and use their reactions to help us understand what’s working and what’s not working.”

He continued by saying the company has tried a couple of different approaches in different countries and landed an approach towards paid sharing that strikes a balance based on customer feedback.

According to a March survey from the Leichtman Research Group, an estimated one-third of US Netflix subscribers currently share their log-ins. The new policy could provide helpful revenue for the streamer, which has had a tumultuous year.

Though the company reported on Tuesday it turned a corner and gained more than 2 million new subscribers, it lost subscribers in three consecutive quarters and has struggled against slowing growth. 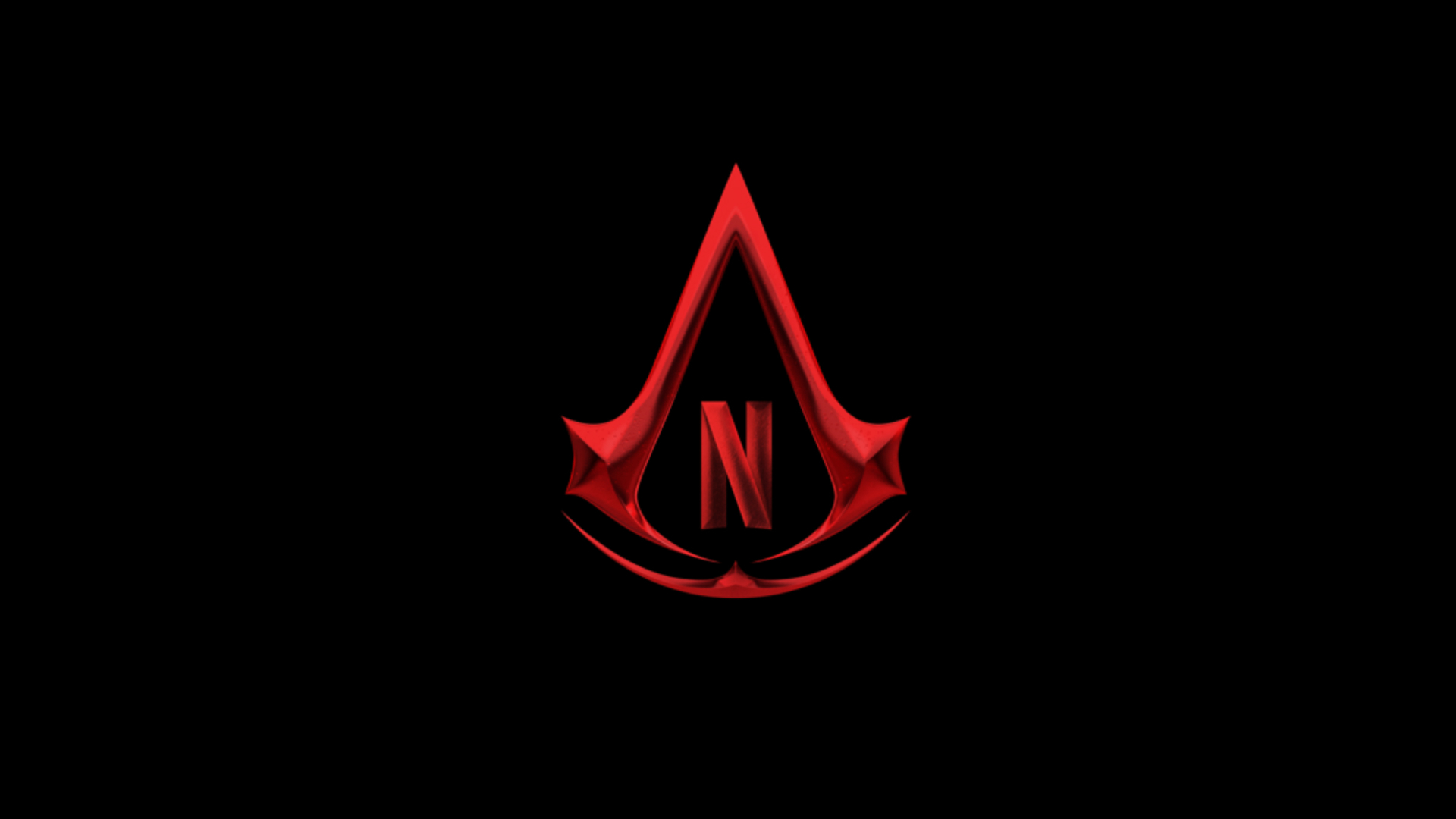 As it regains momentum, charging for extra members allows the company to start “monetizing all that unpaid viewing,” Netflix CFO Spence Neumann said on a call with investors on Tuesday.