In common law systems, land tenure is legal. The land is owned by an individual. He holds the land. The law determines who can use the land. And for how long. And under what conditions. Land tenure system implies which land is held by an individual. Or the actual tiller of the land. It determines the owners’ rights and responsibilities in connection with their holding. A landowner is a holder of the estate. He has considerable rights of ownership. He is the owner of the land.

That is why Opay has spread its tentacles to cover the lucrative business value chain. How did it graduate from a tenant to a landowner? In 2010, PayCom Nigeria was a mobile money platform. Telnet incubated PayCom. Seven years later, Opera acquired PayCom. In August 2017, Opay was born.

Writing in The Nation newspaper in 2019, under the heading “Our Tenant Who Becomes the Landowner,” I penned the above. I added that the Opera Group, the parent company of Opay, developed Opera web browser, news, and advertising. Jon Stephenson von Tetzchner and Geir Ivarsøy founded Opera Software as an independent company in Norway in 1995.

Opera was created to continue what was originally a research project at Telenor, the largest Norwegian telecommunications company. Opera News was launched in 2018. It has about 30 million daily active users in Nigeria.

In addition, I observed then that as a tenant, Opera stepped onto the virgin land of Africa with the launch of its Opera Mini mobile browser in 2006. It has over 125 million active users. This is more than Facebook’s users. However, 13 years later, Opera has transformed into Opay. It has gradually become the landowner in Nigeria.

Through the adoption of technology at its core, Opay has become a force in the transportation business. Its ubiquitous green colour bikes are visible on our roads. There are over 2,000 ORide in Lagos alone. Opay has OCar. OBus. OTrike. It owns a stake in the reg tech, wealth tech, and paytech and fintech ecosystem system. That was before the law, the law Lagos state government enacted that snuffed life out of the hailing bike operators.

I wrote then that the country manager of Opay, Iniabasi Akpan, at an industry event hosted by KPMG recently in Lagos, explained how Opay gained 66% market share of agency banking in Nigeria. It has over 100,000 agents. From the business, Opay makes over $10 million daily transactions. What did Opay do to earn humongous daily revenue? Akpan explained that Opay focused on building bridges. It is connected with agents’ networks. It relied on three platforms. Facebook. Analytics. Aggressive sales approach. That was before the law.

YOU CAN ALSO READ: Why POS is The New Drug?

Opay increased its agents from 5,000 to 40,000 between December 2018 and July 2019. By 2020, Akpan said the agent network had grown to 300,000. Opay was practical in its approach. “Nothing was too complex. We used Facebook to gather information from people who are interested in becoming our agents. We met them. We presented it to them. We signed them on”. At the end of 2018, Opay has scaled to 2,400 agents. “We make a monthly transaction volume of N11 billion by just growing our partnerships”, he said. This was before the law. 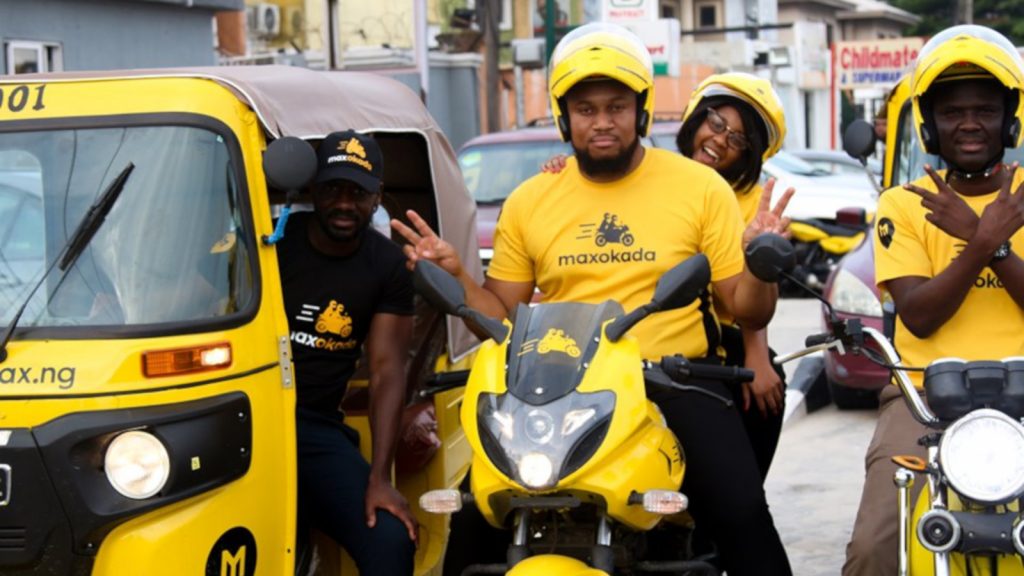 Opay was launched in August 2018. It had over 5 million daily transactions. Since May 2019, ORide has made over 10 million trips in Nigeria. Its Ofood platform has converted over 3,000 restaurants in Nigeria. It has 30,000 agents in Lagos. Outside Lagos, it has over 100,000 agents. 58,000 riders. Three thousand staff. This was before the law.

In Lagos, Opay created 33,000 jobs. It had over 1,000 employees and contractors. To some Nigerians, Opay is still a mystery. How can a company that is under three years make such an impact with revenue running into millions of dollars in the transaction? But it is not a mystery. When Akpan revealed these figures, some Fintech experts on social media doubted him. They pooh-poohed the impact. They could not understand how a nascent foreign company, who is a tenant, wields so much influence.  This was before the law.

Also, I referred to the success of the company and the endorsements from popular Nigerians. In the article, I mentioned that at the zenith of the traffic gridlock in Lagos, a popular television newscaster, Boason Omofaye connected with the brand. Omofaye, who was the senior business producer with Channels TV rode on a bike to beat the traffic. He later uploaded the video on YouTube channel. The video went viral. Such endorsement for bike hailing attracted huge patronage. It created an impact. Besides, ORide has rescued some senior executives who jettisoned the comfort of their cars. They rode bikes to their offices. This was before the law.

While some Fintech experts denied the impact and queried the figures, it should not be surprising that there is a gold mine at the bottom of the pyramid. Even in Lagos. Opay understands. Maxng and Gokada jointly owned the space. Today, Opay is the landowner. What did Opay do?  What Maxng and Gokada not do? Opay is contending with Bolt and Uber in the car-hailing business. Opay understands. This was before the law.

As a startup, Opay is creating job opportunities for the people at the bottom of the pyramid. It is giving financial access to people. In its audacious ambition to permeate our lives and make us eat from its kitchen, this Chinese startup has become a legal landowner in Nigeria with considerable rights of ownership.   This was before the law.

Two years after I wrote the article in 2019, Opay has morphed from a landowner into a unicorn. It has weathered the storm. It has adjusted its business model. It has risen above the challenges posed by the law. In 2021, Opay’s ubiquitous green logo is a fixture on bikers’ helmets, windscreens of commercial buses, PoS shops, agents, and YouTube videos. To douse all doubts, the company has raised over $500 million. According to a report gleaned from Tech Cabal, the recent funding was $2 billion. As the latest unicorn, Opay has 8 million users in Nigeria. It has a monthly transaction value that has surpassed $3 billion. This is after the law.

“We want to be the power that helps emerging markets reach faster economic development,” Yahui Zhao, OPay’s Chief Executive, told Bloomberg recently. OPay’s mobile money business is thriving. It processes about 80% of bank transfers. More Nigerians are riding the OPay apps for money transfers.  Research shows that this has contributed to its growth. Its success is driven by high adoption rates. This has contributed to its new status as a unicorn. This is after the law. All hail the new unicorn.